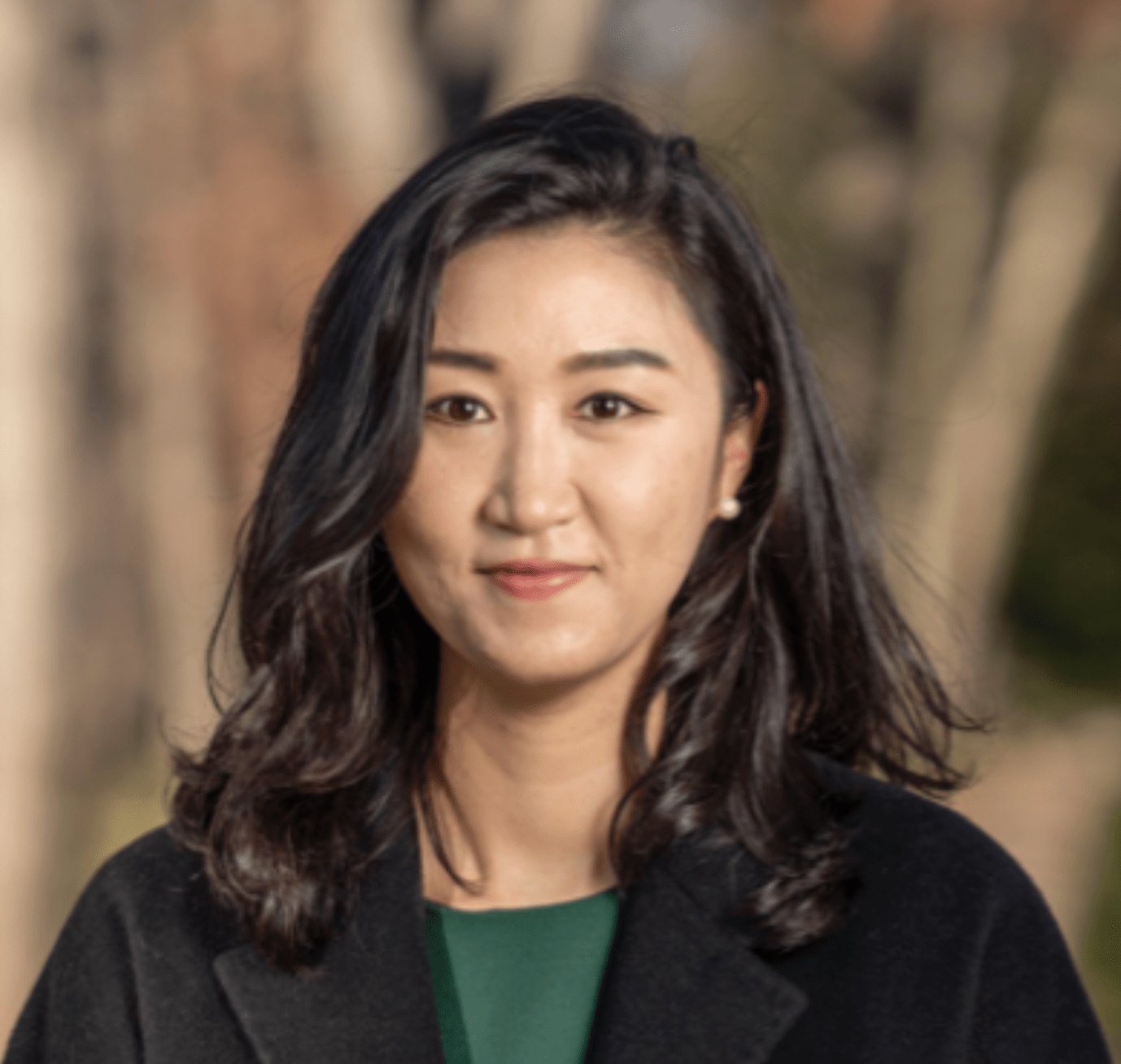 Eunji Kim is an Assistant Professor in the Department of Political Science. She specializes in political communication and public opinion in American politics. Prior to joining Columbia University, she was an Assistant Professor of Political Science at Vanderbilt University. She received a joint Ph.D. in political science (Arts & Sciences) and communication (Annenberg) and an M.A. in statistics (Wharton) from the University of Pennsylvania. She received a B.A. in government from Harvard University.

Media and Data in American Politics