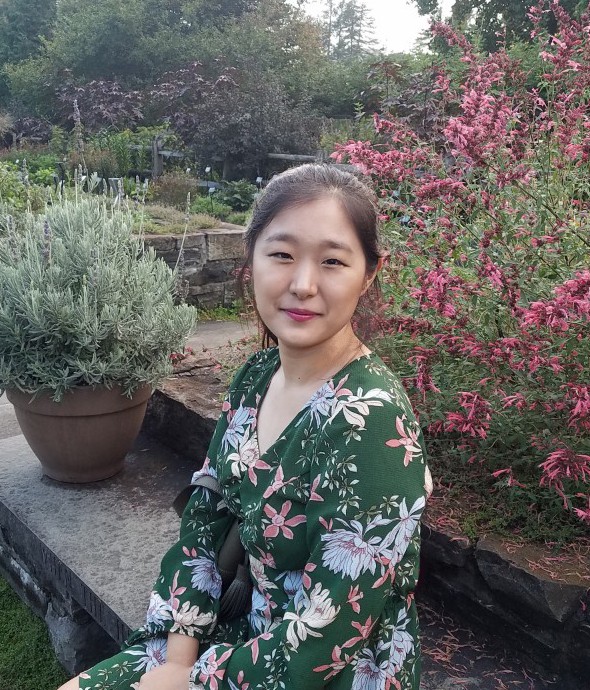 Yujin Choi is a Ph.D. candidate in the Department of Political Science at Columbia University. She specializes in contemporary political theory, including liberalism, multiculturalism, cosmopolitanism, and feminist theories. She is currently interested in exploring ways to reconceive liberalism in a direction that better reflects the collective narratives of the societies that have experienced the imposition of liberalism. Instead of repeating the Liberal vs. Communitarian debate, she aims to find ways for the members of these societies to endorse liberal values in a non-alienating way despite the perception that liberalism has been imposed on their community.