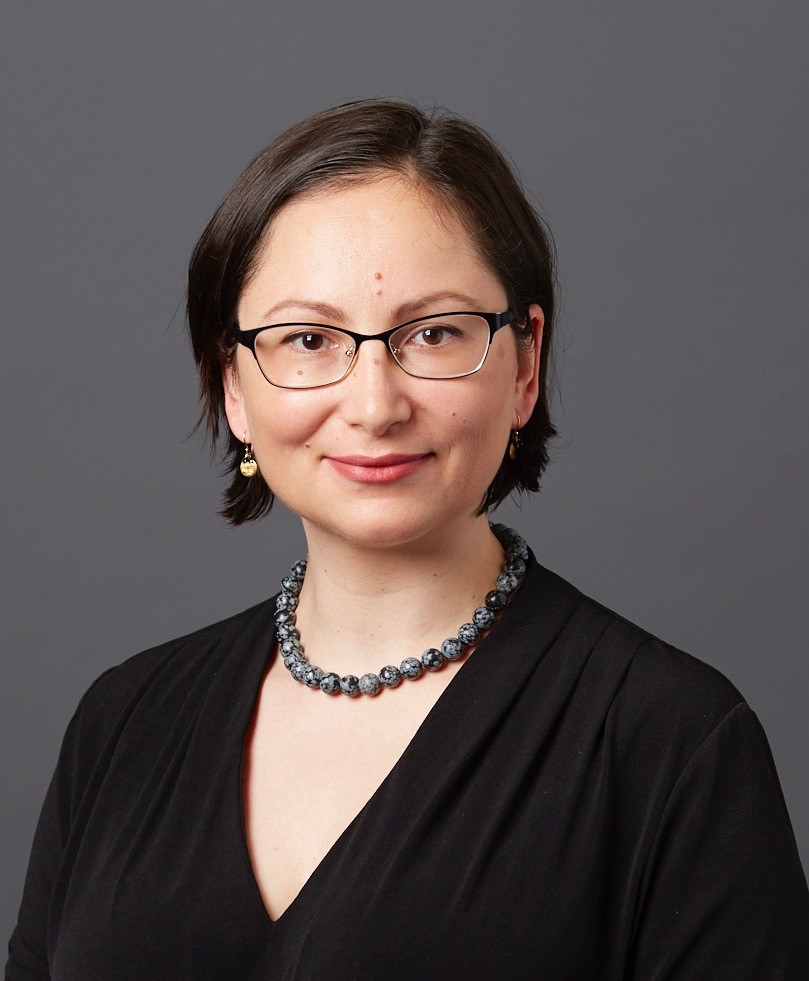 Tsveta Petrova
Lecturer in the Discipline of Political Science

Professor Petrova's work lies at the intersection of domestic politics and international relations and touches on questions related to democracy, democratization and democracy promotion. Her book on democracy export by new democracies, From Solidarity to Geopolitics, was published by Cambridge University Press in 2014. Her work has also appeared in Comparative Political Studies, Journal of Democracy, Government and Opposition, Europe-Asia Studies, East European Politics & Societies, Review of International Affairs, and Foreign Policy. Her research has been supported by the European Commission, the US Social Science Research Council, American Council of Learned Societies, National Council for Eurasian and East European Research, Council for European Studies, Smith Richardson Foundation, and IREX. She is a commentator on central and eastern Europe for the New York Times, the Financial Times, and the Economist, among other media and advises public and private organizations on policy and political risk questions in her areas of research expertise. She further serves a Series Editor for the Memory Politics and Transitional Justice collection at Palgrave-Mcmillan as well as a Scholar with the Rising Democracies Network at the Carnegie Endowment and an Advisor to the Nations in Transit Program at the Freedom House.