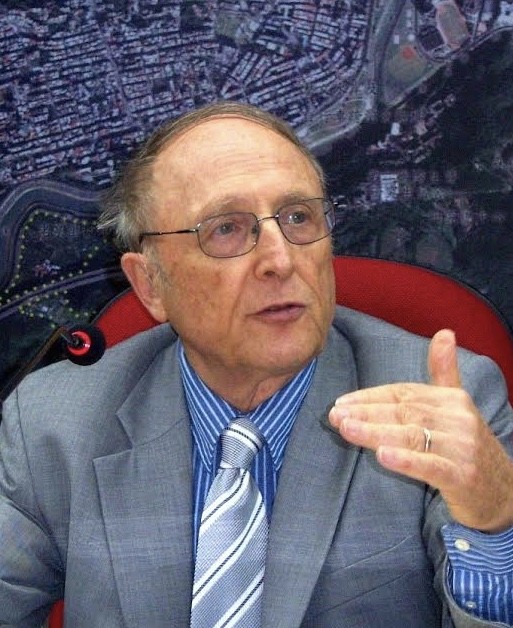 Thomas P. Bernstein (Ph.D., Columbia, 1970) joined the faculty of the Department of Political Science and of the East Asian Institute in 1975, having previously taught at Yale and Indiana Universities. He retired in December 2007. He is a specialist on comparative politics, with a focus on China as well as on communist systems generally. He has written on the collectivization of agriculture in the Soviet Union and China and on the two famines that each country experienced in the 1930s and late 1950s. Publications on China include a book on Chinese youth (Yale University Press, 1977), which was translated into China in 1993, as well as articles and  book chapters on the Mao era, China’s growth without political liberalization, prospects for democratization, and on education. His recent writings have focused on various aspects of state-peasant relations in China’s reform period. Together with Professor Xiaobo Lu, he co-authored Taxation without Representation in Contemporary Rural China (Cambridge University Press, 2003). In recent years, he has resumed work on Sino-Soviet relations and comparisons. In 2010, he published a co-edited book with Hua-yu Li, China Learns from the Soviet Union, 1949-Present (Lexington Book). And he has written on reform and authoritarian rule in contemporary China and Russia. Prior to retirement, he served on various editorial boards, including Comparative Politics and China Quarterly. He has held various fellowships, including a Guggenheim. He served as Chair of the Department of Political Science from 1986-1989 and again from 1991 to 1994.