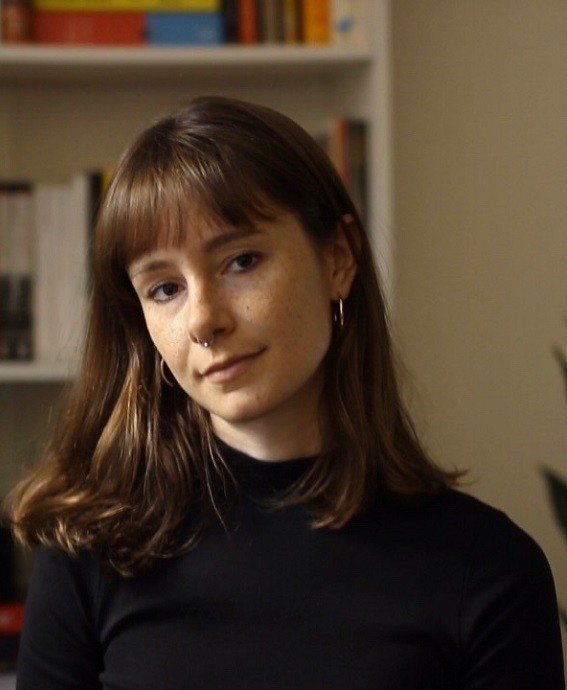 Sinéad Carolan is a political theorist and historian of ideas, with an interest in constitutionalism and state design at the end of the Cold War, particularly in East Central Europe. Her research investigates the way descriptions of the social world—from assertions about national identity and class conflict to predictions about rational decision-making and trends in mass attitudes—have shaped and justified political institutions across time and space in ways that contradict, cross-cut or expand our understanding of traditional regime-types, such as 'liberal' and 'authoritarian'.

Ms. Carolan is currently working on a dissertation about theories of social fragmentation and constitutional design in Hungary, Yugoslavia, Poland and Czechoslovakia during the late Cold War and postcommunist periods. By re-politicizing some of the descriptively ‘realist’ assumptions that informed political thought and constitutional design in the late 20th century, she hopes we might gain new critical leverage over the minimally democratic institutional settlements that emerged.

Ms. Carolan has a B.S.F.S in International Politics from Georgetown University. Before beginning her PhD at Columbia, she held internships in Belgrade, in Sarajevo and at the OSCE in Vienna. Her research languages are English, BCS and Hungarian.