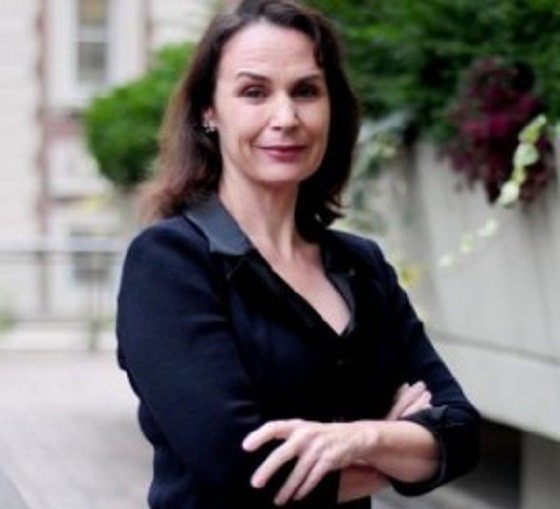 Sharyn O'Halloran is the George Blumenthal Professor of Political Economy and Professor of International and Public Affairs at Columbia University in the City of New York. A political scientist and economist by training, O’Halloran has written extensively on issues related to the political economy of international trade and finance, regulation and institutional reform, economic growth and democratic transitions, and the political representation of minorities.

O’Halloran received a B.A. degree in economics and political science from the University of California, San Diego. O’Halloran then went on to receive her M.A. and Ph.D., also from the University of California, San Diego, and an M.S. in Enterprise Risk Management from Columbia University. Her work focuses on formal and quantitative methods and their application to politics, economics, and public policy. Her publications include After the Crash: Financial Crises and Regulatory Responses (Columbia University Press); Politics, Process and American Trade Policy (University of Michigan Press); Delegating Powers (Cambridge University Press); and The Future of the Voting Rights Act (Russell Sage Foundation), as well as numerous journal articles on administrative procedures and agency design, with application to U.S. trade and financial regulatory policy, including those published in the American Journal of Political Science, the American Political Science Review, International Organization, Yale Law Journal, NYU Law Journal, Frontiers of Artificial Intelligence, and the Journal of Law, Economics and Organization.