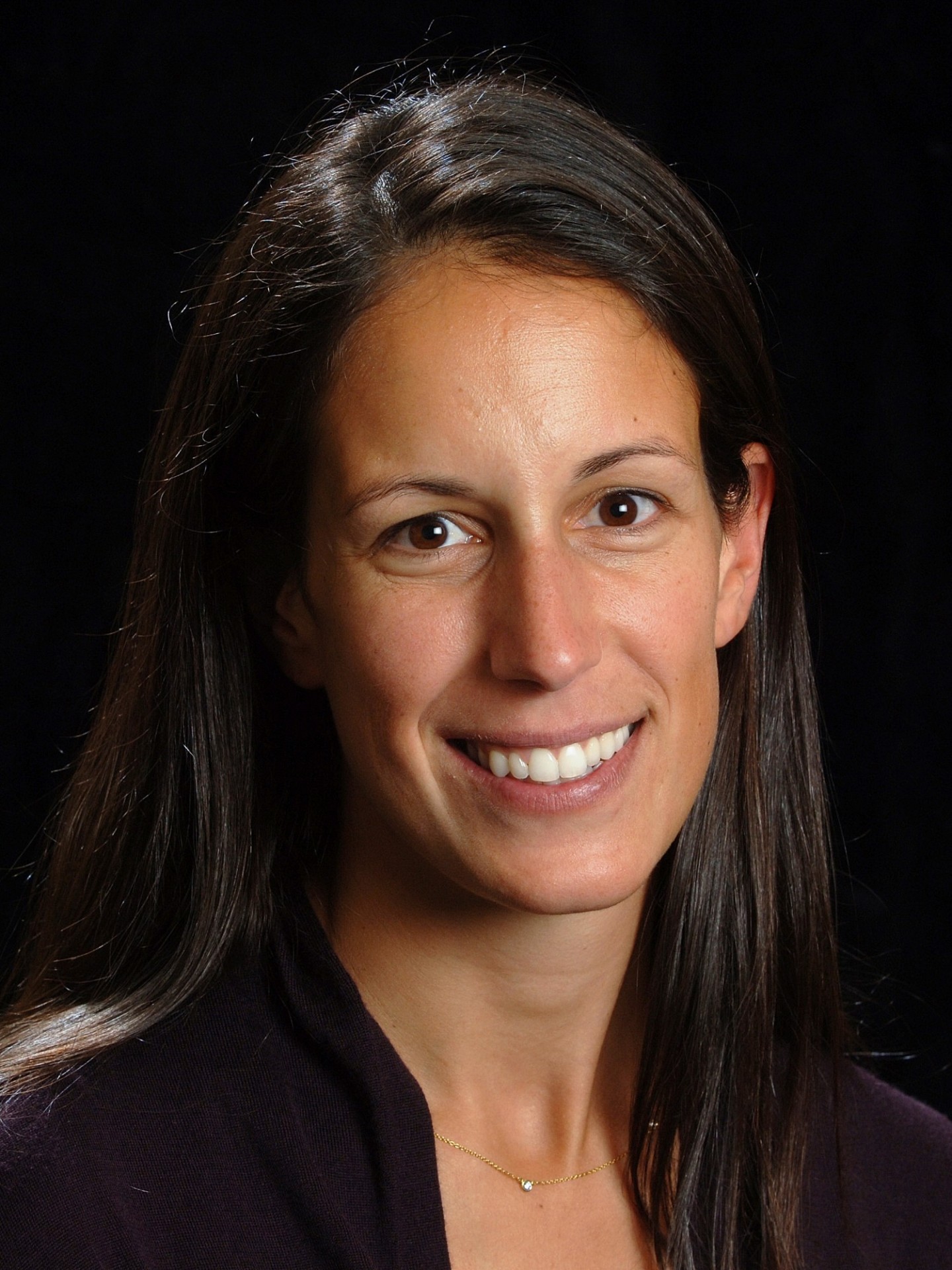 Her book, Organized Violence after Civil War: The Geography of Recruitment in Latin America, was published by Cambridge University Press in its Comparative Politics series in 2016. The book explores why some violent organizations choose to demilitarize following peace negotiations, whereas others choose to remilitarize and resume violence instead. She argues that the primary driving force behind a return to organized violence is the variation in recruitment patterns within, and between, the warring groups. The book received Honorable Mention for the Conflict Research Society’s 2017 Best Book of the Year Prize.

Forthcoming from Princeton University Press in its International Politics and History series is her second book, Violent Victors: Why Bloodstained Parties Win Postwar Elections. It asks why citizens vote for political actors that used violence against the civilian population and explores the implications of these elections for peace, democracy, and justice. For this project, she was awarded the Minerva-United States Institute of Peace, Peace and Security Early Career Scholar Award and was named a 2018 Andrew Carnegie Fellow.

Her research has been funded by the Andrew Mellon Foundation/American Council of Learned Societies, Social Science Research Council, National Science Foundation, Harry Frank Guggenheim Foundation, Smith Richardson Foundation, Fulbright Program, United States Institute of Peace, Swedish Ministry of Foreign Affairs, and Minerva Initiative. She is a permanent member of the Council on Foreign Relations and an affiliate of Stanford University’s Center for International Security and Cooperation.