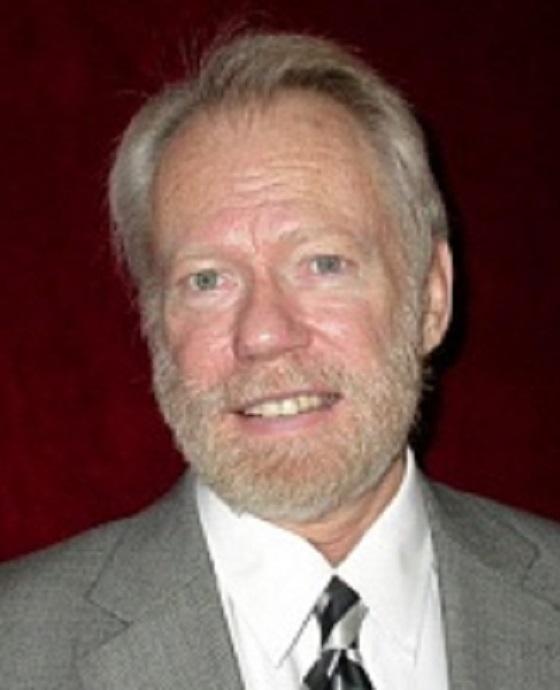 Robert Legvold is Marshall D. Shulman Professor Emeritus in the Department of Political Science at Columbia University, where he specialized in the international relations of the post-Soviet states. He was Director of The Harriman Institute, Columbia University, from 1986 to 1992. Prior to coming to Columbia in 1984, he served for six years as Senior Fellow and Director of the Soviet Studies Project at the Council on Foreign Relations in New York. For most of the preceding decade, he was on the faculty of the Department of Political Science at Tufts University. He received his Ph.D. from the Fletcher School of Law and Diplomacy in 1967. 2008-2010 he was project director for “Rethinking U.S. Policy toward Russia” at the American Academy of Arts and Sciences. From 2009-2012 he was director of the “Euro-Atlantic Security Initiative” sponsored by the Carnegie Endowment for International Peace and co-chaired by Sam Nunn, Wolfgang Ischinger, and Igor Ivanov.

Dr. Legvold's areas of particular interest are the foreign policies of Russia, Ukraine, and the other new states of the former Soviet Union, U.S. relations with the post-Soviet states, and the impact of the post-Soviet region on the international politics of Asia and Europe. His most recent books are collaborative volumes, The Policy World Meets Academia: Designing U.S. Policy toward Russia (The American Academy of Arts and Sciences, 2010) and Russian Foreign Policy in the Twenty-first Century and the Shadow of the Past (Columbia University Press, 2007). Other recent books are, with Bruno Coppieters, Statehood and Security: Georgia after the Rose Revolution (The MIT Press, 2005), with Celeste Wallander, Swords and Sustenance: The Economics of National Security in Belarus and Ukraine (The MIT Press, 2004); Thinking Strategically: The Major Powers, Kazakhstan and the Central Asian Nexus (The MIT Press, 2002), with Sherman Garnett, Belarus at the Crossroads (The Carnegie Endowment, 1999), and with Alexei Arbatov and Karl Kaiser, Russian Security and the Euro-Atlantic Region (M.E. Sharpe, 1999). With Timothy Colton, he co-edited After the Soviet Union: From Empire to Nations, Norton, 1992.