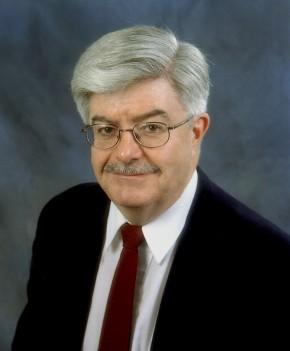 Richard K. Betts is Leo A. Shifrin Professor of War and Peace Studies in the political science department and Director of the International Security Policy program in the School of International and Public Affairs at Columbia University. He was Director of National Security Studies at the Council on Foreign Relations for four years and is now an adjunct Senior Fellow there. Previously he was a Senior Fellow at the Brookings Institution and adjunct Lecturer at the Johns Hopkins University's Nitze School of Advanced International Studies. He also served at different times on the Harvard University faculty as Lecturer and Visiting Professor. Betts invented the Summer Workshop on Analysis of Military Operations and Strategy (SWAMOS) and has directed it for the past twenty-one years. He received his BA, MA, and PhD in Government from Harvard.

Betts is married to Adela M. Bolet, has three children, and lives in Teaneck, New Jersey.