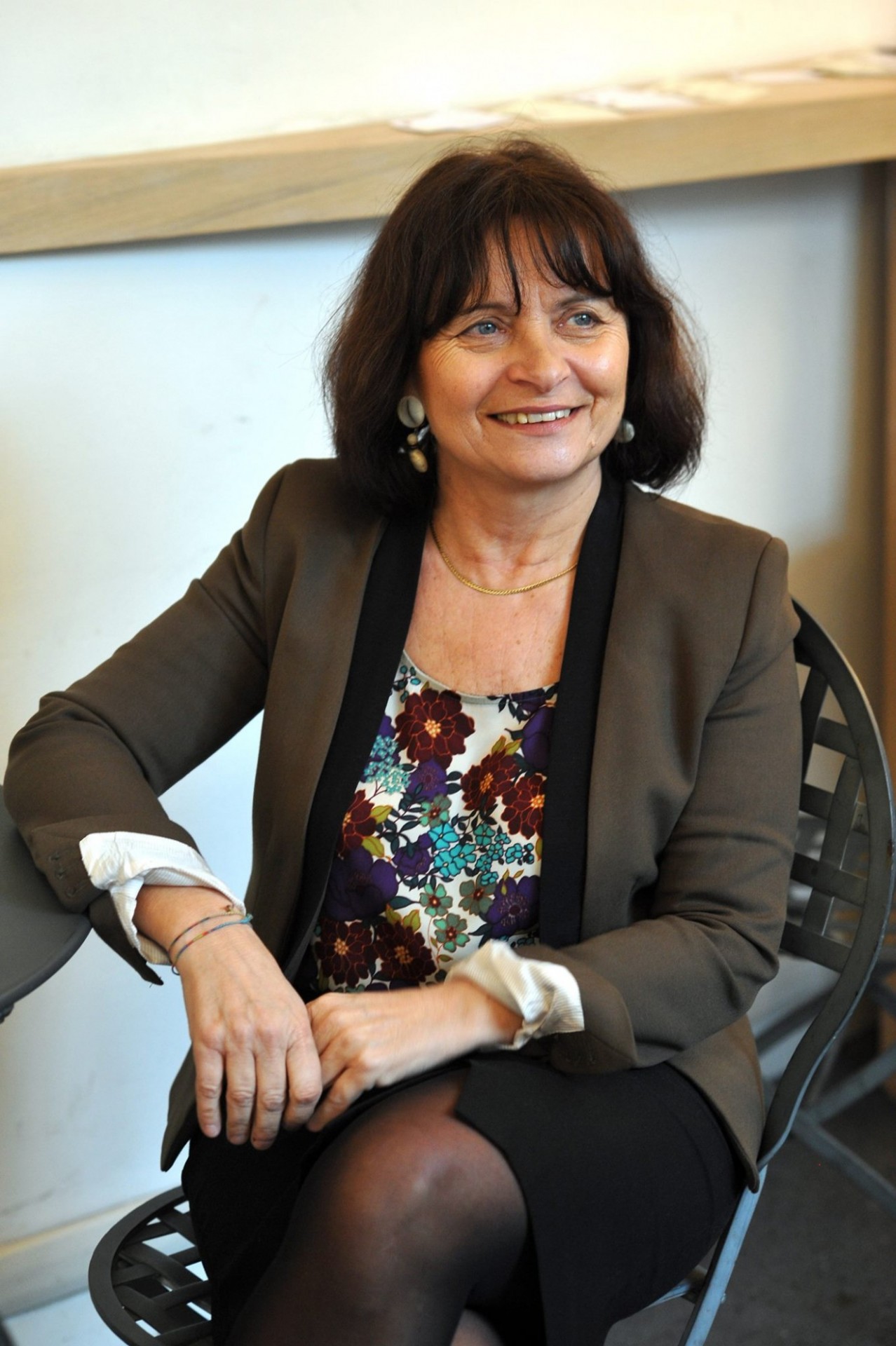 Nadia Urbinati (Ph.D., European University Institute, Florence, 1989) is a political theorist who specializes in modern and contemporary political thought and the democratic and anti-democratic traditions. She co-chaired the Columbia University Faculty Seminar on Political and Social Thought and was a co-editor with Andrew Arato of the academic journal Constellations: An International Journal of Critical and Democratic Theory. She is a member of the Executive Committee of the Foundation Reset Dialogues on Civilization and the Feltrinelli Foundation (Milan).

She is the winner of the 2008-9 Lenfest/Columbia Distinguished Faculty Award. In 2008 the President of the Italian Republic awarded Professor Urbinati the Commendatore della Repubblica (Commander of the Italian Republic). In 2004 her book Mill on Democracy (cited below) received the David and Elaine Spitz Prize as the best book in liberal and democratic theory published in 2002. In 2020 her book Me the People (cited below) received the Capalbio International Prize.

Professor Urbinati has published articles in numerous international scholarly journals and is a political columnist for Italian newspapers. She recently participated in a podcast, The Resurgence of Populism, its History, and its Various Forms, with Central European University president and rector Shalini Randeria.