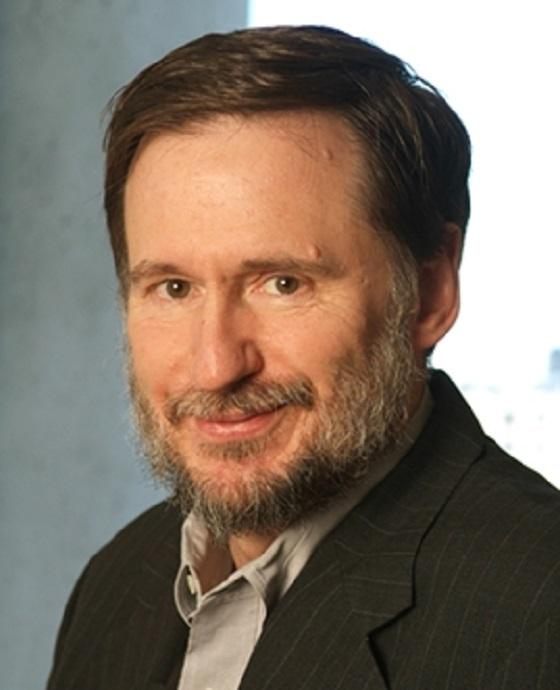 Michael Doyle (Ph.D., Harvard, 1977) previously has taught at the University of Warwick (U.K.), Johns Hopkins University, Princeton University, and Yale University. His publications include The Question of Intervention: John Stuart Mill and the Responsibility to Protect; Liberal Peace; Ways of War and Peace; U.N. Peacekeeping in Cambodia: UNTAC's Civil Mandate; Striking First: Preemption and Prevention in International Conflict (the Tanner Lectures, published by Princeton University Press); Making War and Building Peace, written with Nicholas Sambanis; Alternatives to Monetary Disorder, written with Fred Hirsch and Edward Morse; Keeping the Peace, edited with Ian Johnstone and Robert Orr; Peacemaking and Peacekeeping for the New Century, edited with Clara Otunnu; New Thinking in International Relations Theory, edited with John Ikenberry; and The Globalization of Human Rights, edited with Jean-Marc Colcaud and Anne-Marie Gardner. He has also published numerous articles, chapters in books, and occasional essays including "Kant, Liberal Legacies, and Foreign Affairs: Parts I and II," in Philosophy and Public Affairs (1983). In 2001, he was elected a fellow of the American Academy of Arts and Sciences. In 2009, he was elected to the American Philosophical Society and received the Charles Merriam Award of the American Political Science Association. The Merriam Award is given biennially "to a person whose published work and career represent a significant contribution to the art of government through the application of social science research." In 2011, he received the APSA Hubert H. Humphrey Award "in recognition of notable public service by a political scientist." In 2012, he was inducted into the American Academy of Political and Social Science.

From 2001 to 2003, Professor Doyle served as Assistant Secretary-General and Special Adviser to United Nations Secretary-General Kofi Annan. His responsibilities in the Secretary-General's Executive Office included strategic planning (the "Millennium Development Goals"), outreach to the international corporate sector (the "Global Compact"), and relations with Washington. From 2006 to 2013 he served as an individual member, and the chair of the U.N. Democracy Fund. He chaired the board of the International Peace Institute from 2016-2018.