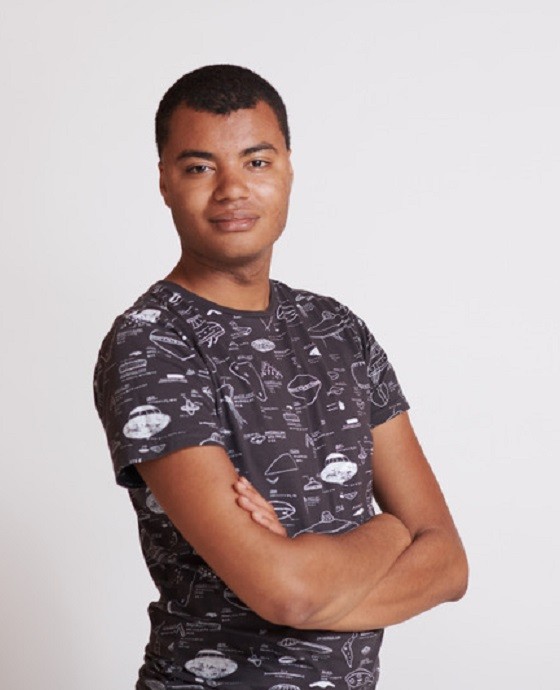 Mayaki Kimba is a Ph.D. student in the Department of Political Science, specializing in political theory. His research interests concern the legacy of empire in shaping ideas around race and migration in twentieth-century Western Europe. Other and related interests include Black political thought, anticolonial political thought, (social) citizenship and the welfare state.

Mr. Kimba was born and raised in the Netherlands, and graduated with a B.A. in political science from Reed College in May 2020. His essay on T. H. Marshall, late imperial ideology and racialized migrant exclusion was selected for a 2020 award by the Undergraduate Essay Prize Committee of the North American Conference on British Studies.