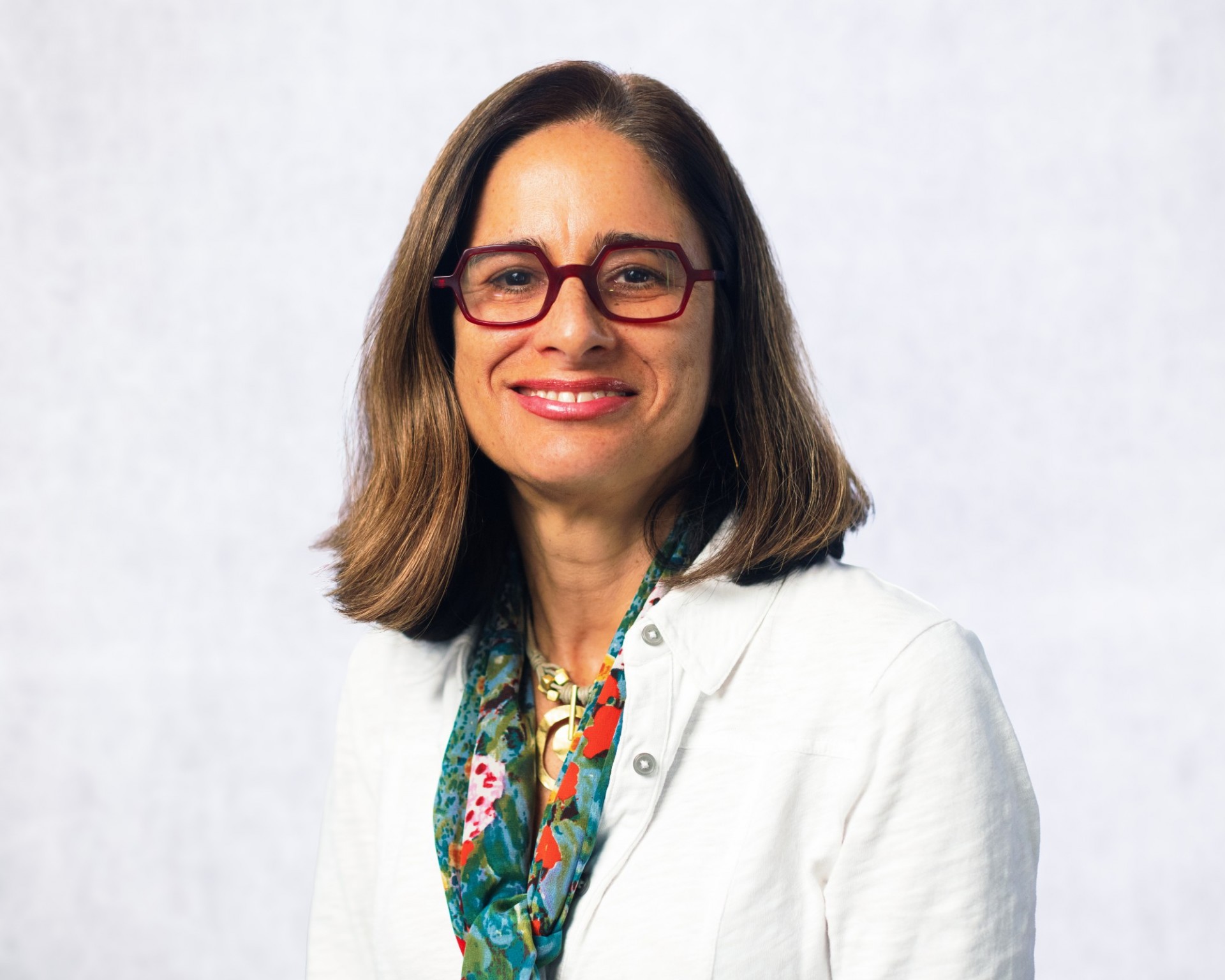 Maria Victoria Murillo (Ph.D., Harvard, 1997) holds a joint appointment with the Department of Political Science and the School of International and Public Affairs and is currently the Director of the Institute for Latin American Studies (ILAS).

Murillo's research on distributive politics in Latin America has covered labor politics and labor regulations, public utility reform, education reform, agricultural policies, and economic policy more generally. Her more recent work focuses on electoral behavior, contentious dynamics, and the analysis of institutional weakness. Her empirical work is based on a variety of methods ranging from quantitative analysis of datasets built for all Latin American countries to qualitative field work in Argentina, Chile, Mexico, and Venezuela and survey and experiments in Argentina and Chile.

Murillo received her B.A. from the Universidad de Buenos Aires and her M.A. and Ph.D. from Harvard University. Murillo has taught at Yale University, was a postdoctoral fellow at Harvard University (Harvard Academy for Area Studies & David Rockefeller Center for Latin American Studies), and at the Russell Sage Foundation, as well as a Fulbright fellow.