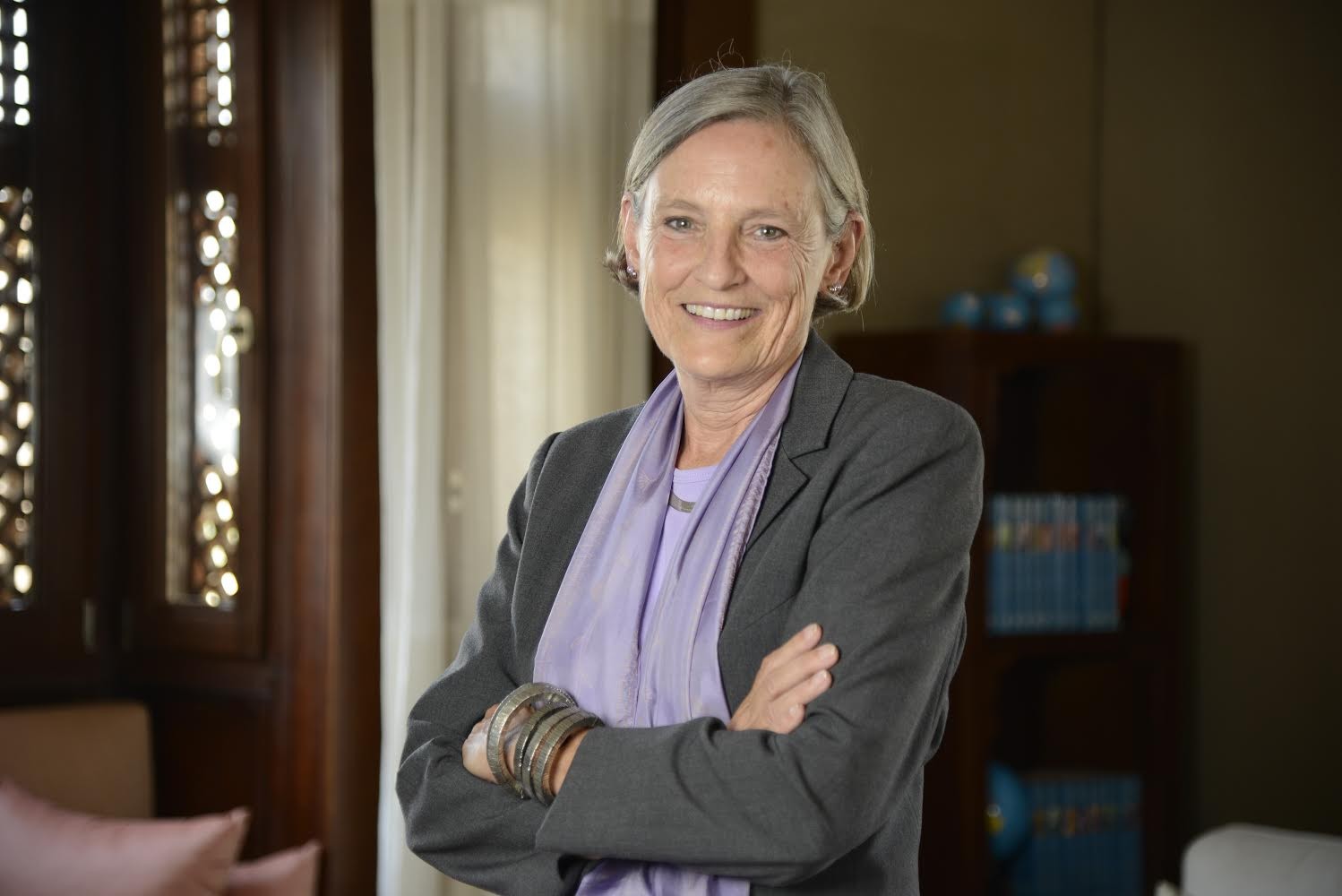 Dr. Anderson served as President of the American University in Cairo for five years, from 2011-2016. Prior to her appointment as President, she was the University’s provost, a position she had assumed in 2008. She is Dean Emerita of the School of International and Public Affairs at Columbia, where she led the school from 1997-2007. She was on the faculty of Columbia since 1986; prior to her appointment as Dean, she served as Chair of the Department of Political Science and Director of Columbia's Middle East Institute; she held the Shotwell Chair in the Department of Political Science.  She has also taught at Princeton University’s Woodrow Wilson School and in the Government and Social Studies departments at Harvard University.

Dr. Anderson’s scholarly research has included work on state formation in the Middle East and North Africa; on regime change and democratization in developing countries; and on social science, academic research and public policy both in the United States and around the world. Among her books are The State and Social Transformation in Tunisia and Libya, 1830-1980 (1986) and Pursuing Truth, Exercising Power: Social Science and Public Policy in the Twenty-first Century (2003); she has also published numerous scholarly articles.

Dr. Anderson is a trustee of the Aga Khan University and a member of the advisory board of the Hertie School of Governance in Berlin and the Sciences Po’s School of Public Affairs in Paris. She is a member emerita of the Board of Directors of Human Rights Watch, served as President of the Middle East Studies Association in 2003 and as Chair of the Board of the Social Science Research Council (1998-2008). She is a member of the American Academy of Arts and Sciences and the Council on Foreign Relations.