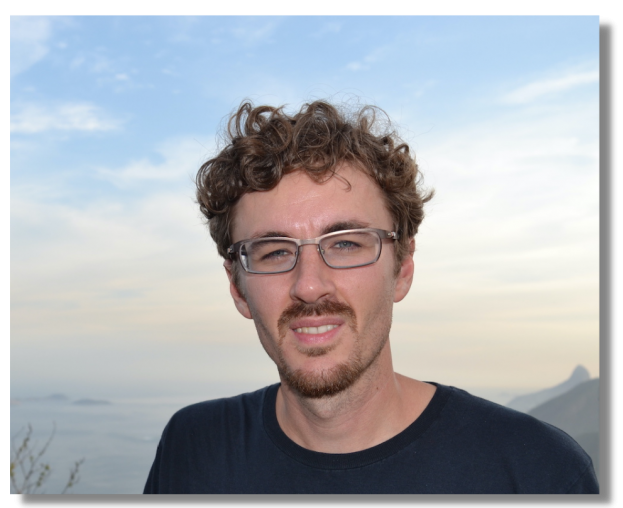 Kevin Funk is a political economist and Latin Americanist who specializes in globalization, the politics of Brazil and Chile, and urban studies.

His current research analyzes the socio-spatial changes generated by neoliberal urban mega-projects in Rio de Janeiro and beyond. He is also interested in the sociology of academic knowledge production, cultural analysis, and qualitative and interpretive methods.

He is also a regular invited speaker on Latin American politics at the State Department’s Foreign Service Institute and has written extensively for general audiences.

In his teaching, he aims to spark conversations that encourage democratic citizenship, enrich students’ knowledge, challenge their assumptions, and push them to cultivate an appreciation of how their lives are shaped by broader social forces.

He received his Ph.D. from the Department of Political Science and the Center for Latin American Studies at the University of Florida. He speaks Spanish and Portuguese and has conducted extensive international fieldwork.