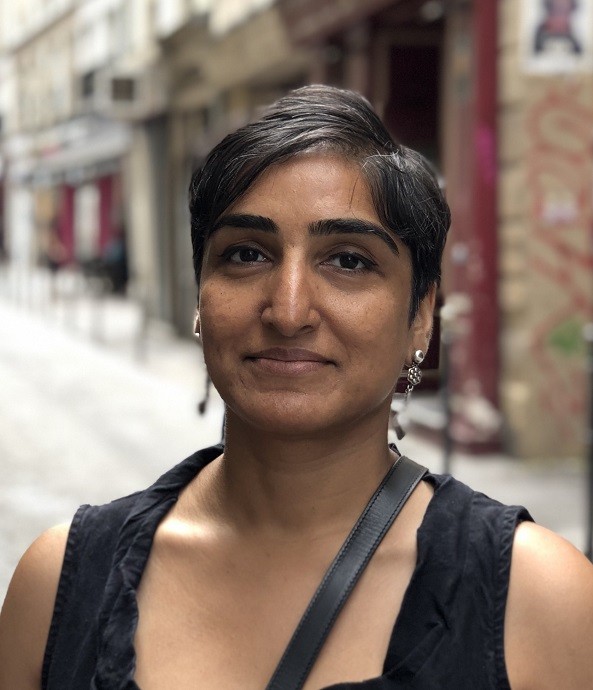 Karuna Mantena specializes in political theory with research interests in the theory and history of empire, South Asian intellectual history, and postcolonial democracy.  Karuna holds a B.Sc.(Economics) in International Relations from the London School of Economics (1995), an M.A. in Ideology and Discourse Analysis from the University of Essex (1996), and a Ph.D. in Government from Harvard University (2004). Her first book, Alibis of Empire: Henry Maine and the Ends of Liberal Imperialism (2010), analyzed the transformation of nineteenth-century British imperial ideology. She is currently finishing on a book on M. K. Gandhi and the politics of nonviolence, tentatively titled Gandhi’s Realism: Means and Ends in Politics. She is also co-director of the International Conference for the Study of Political Thought.

Some of Mantena's recent publications include: “Showdown for Nonviolence: The Theory and Practice of Nonviolence,” To Shape a New World: The Political Philosophy of Martin Luther King, Jr., edited by Brandon Terry and Tommie Shelby (2018); “The Power of Nonviolence,” AEON (2016); “Popular Sovereignty and Anticolonialism,” Popular Sovereignty in Historical Perspective, edited by Richard Bourke and Quentin Skinner (2016); “On Gandhi’s Critique of the State: Sources, Contexts, Conjunctures,” Modern Intellectual History 9: 3 (2012); “Another Realism: The Politics of Gandhian Nonviolence,” American Political Science Review 106: 2 (2012); “Social Theory in the Age of Empire,” Empire and Modern Political Thought, edited by Sankar Muthu (2012); “Genealogies of Catastrophe: Arendt on the Logic and Legacy of Imperialism,” Politics in Dark Times: Encounters with Hannah Arendt, edited by Seyla Benhabib, Roy T. Tsao, and Peter Verovsek (2010).