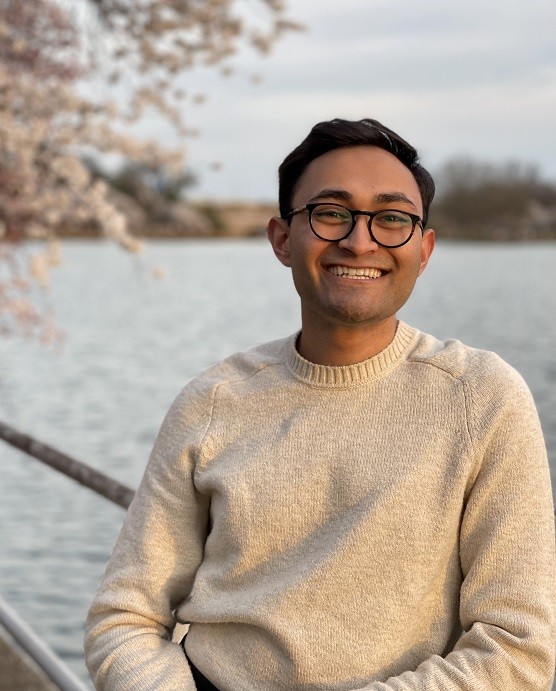 Kaarish Maniar is a Ph.D. candidate in political science specializing in political theory at Columbia University. His interests include the history of political and economic thought, legal theory, and democratic ethics. Mr. Maniar studies the early modern and Enlightenment intellectual histories of markets and monopoly. His research seeks to recover (and take as inspiration for contemporary questions in antitrust law) distinctly moral-political critiques of monopoly and concentrated economic power.

Prior to enrolling at Columbia, Mr. Maniar served as a paralegal at the U.S. Department of Justice’s Antitrust Division, where he analyzed software and digital platform merger filings and worked on the United States v. Google litigation. He completed an A.B. in government at Georgetown University. His undergraduate thesis, “Monopoly as Private Government,” investigates how monopoly power in digital markets privileges private corporations with the capacity to hamper citizens’ freedom and to subject them to heteronomy. Mr. Maniar's work was awarded honors with distinction and the department prize for best thesis in political theory.