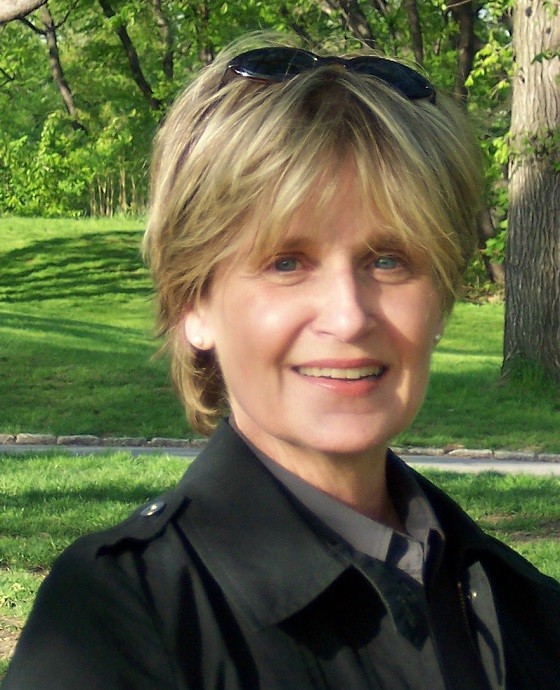 Judith Russell has more than twenty-five years of experience in academia and politics as a professor and political advisor. She is the author of Economics, Bureaucracy, and Race: How Keynesians Misguided the War on Poverty (Columbia University Press, 2004). Professor Russell received her BA (1979), MA (1983), MPhil (1987), and PhD (1992) from Columbia University.

Professor Russell was a full-time assistant professor of political science at Barnard College from 1988 to 2000. In September 2001 she joined the New York City Partnership and Chamber of Commerce as vice president of research and policy to work for president and chief executive officer Kathy Wylde building a research and policy department to analyze the economic impact and ramifications of the September 11, 2001 attack on New York City and the recovery of Lower Manhattan. Once that work was completed she wrote Economics, Bureaucracy and Race: How Keynesians Misguided the War on Poverty, which analyzes the programmatic failure of the US government to produce coherent programs to address poverty.

Professor Russell returned to the Columbia Department of Political Science as an Adjunct Associate Professor in 2004. At Columbia and at Barnard College she has taught American government and politics, public policy, and institutions, including courses on income inequality, urban politics, the welfare state, democratic and constitutional theory, employment policy, antipoverty policy, economic development, federalism, and intergovernmental relations. Her advisory work has included security and terrorism, international business, economic development, non-governmental organizations, employment, minority business, and labor and union relations. In addition, Professor Russell is active in political, social, and children's welfare organizations and sits on boards of directors for organizations concerned with homelessness and girls' education in New York City and Washington, D.C. Professor Russell has two children and resides in New York City.