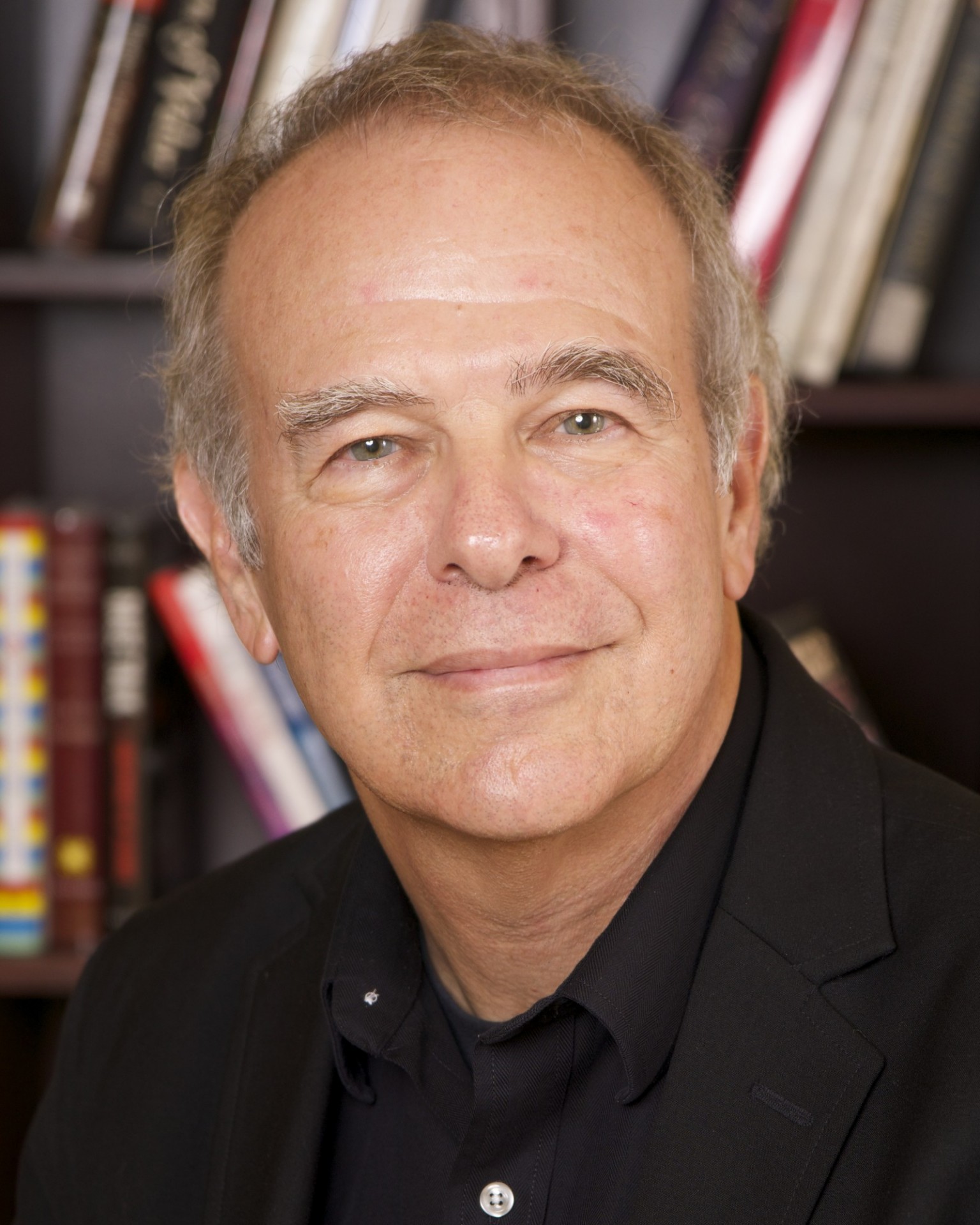 Henig is the author, coauthor, or co-editor of twelve books, including The Color of School Reform: Race, Politics and the Challenge of Urban Education and Building Civic Capacity: The Politics of Reforming Urban Schools both of which were named--in 1999 and 2001, respectively--the best book written on urban politics by the Urban Politics Section of the American Political Science Association. His 2008 book Spin Cycle: How Research Gets Used in Policy Debates: The Case of Charter Schools won the American Educational Research Association’s Outstanding Book Award. With Rebecca Jacobsen and Sarah Reckhow, he is co-author of Outside Money in School Board Elections: The Nationalization of Education Politics, published in March 2019.