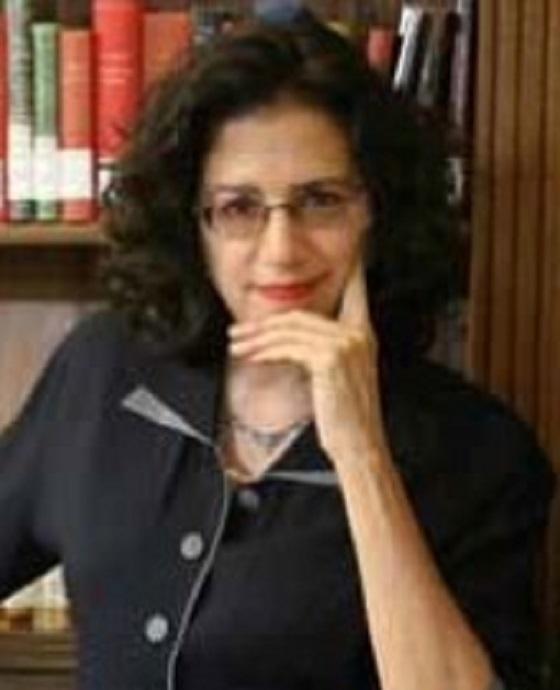 Professor Cohen is the recipient of Columbia University's Distinguished Faculty Award (the prestigious Lenfest Award) for excellence in teaching and research (February 2013) and the Distinguished Alumna Award from The New School for Social Research (May 2013). She has received many other fellowships and honors and has taught abroad numerous times in Germany (Johann Wolfgang Goethe Universität, Frankfurt), France (Collège de France, Sciences Po, La Sorbonne, Paris), Italy (University of Pisa), and Canada (University of Toronto Law School). Her work is translated into numerous languages including Chinese, French, German, Italian, Russian, Serbo-Croatian, Spanish, and Swedish. She was a Senior Fellow at the Jean Monnet Institute at New York University Law School in Spring 2016. She was elected co-editor of Constellations: A Journal of Radical Democracy in 2014. She also serves on the board of many other journals in the field. Professor Cohen is currently on the board of several institutes at Columbia University including the Institute for Religion, Culture, and Public Life (IRCPL), the Institute for Comparative Literature and Society (ICLS), the Blinken Institute for European Studies, the Institute for Research on Women and Gender (IRWAG) and La Maison Française.

Her current work is focused on challenges to constitutional democracy and theorizing hybrid regimes.