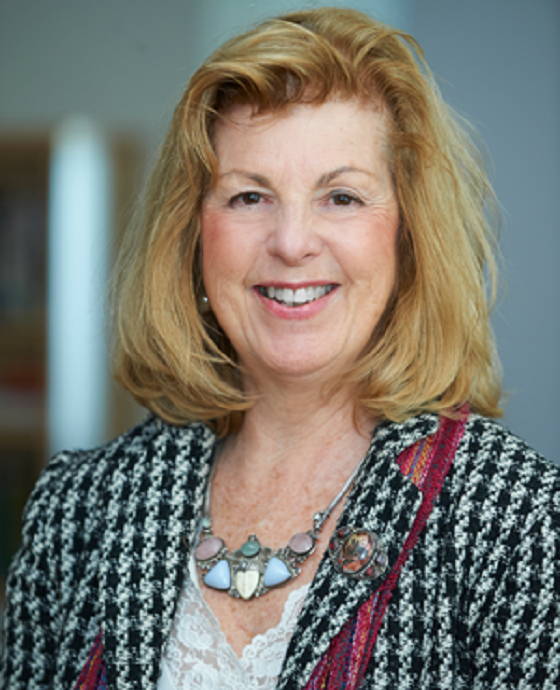 Jean Krasno is a part-time Lecturer at Columbia University and at Yale University. She is also a tenured member of the faculty as a Lecturer in the Department of Political Science at the City College of New York, where she held the position of Director of the M.A. program in international relations from 2011 to 2014. At CCNY, she teaches courses on international law, international organization, peacekeeping and negotiation, and nuclear security and non-proliferation. At Yale she is a Lecturer and Associate Research Scientist and has taught courses on the United Nations, U.N. peacekeeping, international law, and international organizations since 1995. She was Executive Director of the Academic Council on the United Nations System from 1998 to 2003, when the organization was housed at Yale. Dr. Krasno was authorized by former U.N. Secretary-General Kofi Annan to organize his papers for publication, a project housed within the Colin Powell Center at CCNY. The Collected Papers of Kofi Annan: UN Secretary-General, 1997-2006, a five-volume set, was published by Lynne Rienner Publishers in March 2012, and the hard copies of the Annan papers are located within the Yale Manuscripts and Archives Library.

Dr. Krasno received her PhD from the City University of New York Graduate Center in 1994, where she wrote her doctoral dissertation about Brazilian politics. Some of her other publications include The United Nations: Confronting the Challenges of a Global Society, editor (2004), Lynne Rienner Publisher; Leveraging for Success in UN Peace Operations, editor with Don Daniel and Bradd Hayes (2003), Greenwood/Praeger Publishers; The United Nations and Iraq: Defanging the Viper, co-authored with James Sutterlin (2003), Greenwood/Praeger Publishers; "Brazil" in Robert Chase, Emily Hill, and Paul Kennedy, The Pivotal States: A New Framework for U.S. Policy in the Developing World (1998), St. Martin's Press; "Namibian Independence: A UN Success Story" in Charter of the United Nations (2014) Ian Shapiro and Joseph Lampert, eds., Yale University Press; and Personality, Political Leadership, and Decision Making: A Global Perspective (2015), with Sean LaPides, Praeger Publishers.