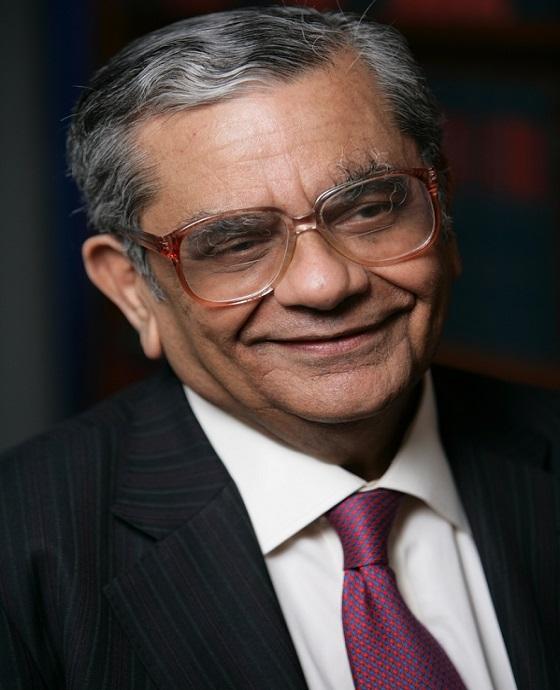 Jagdish Bhagwati is a University Professor at Columbia University. He has been Economic Policy Adviser to Arthur Dunkel, Director General of GATT (1991-93), Special Adviser to the UN on Globalization, and External Adviser to the World Trade Organization. He has served on the Expert Group appointed by the Director General of the WTO on the Future of the WTO and the Advisory Committee to Secretary General Kofi Annan on the NEPAD process in Africa, and was also a member of the Eminent Persons Group under the chairmanship of President Fernando Henrique Cardoso on the future of UNCTAD. Five volumes of his scientific writings and two of his public policy essays have been published by MIT press. The recipient of six festschrifts in his honor, he has also received several prizes and honorary degrees, including awards from the governments of India (Padma Vibhushan) and Japan (Order of the Rising Sun, Gold and Silver Star). Professor Bhagwati's book, In Defense of Globalization, was published by Oxford University Press in 2004 to worldwide acclaim.