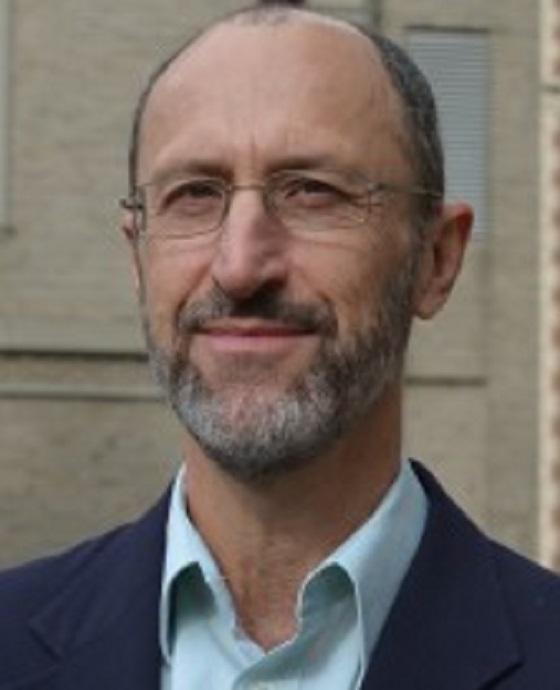 Jack Snyder (PhD, Columbia, 1981) is the Robert and Renée Belfer Professor of International Relations in the Department of Political Science and the Saltzman Institute of War and Peace Studies at Columbia. His books include Electing to Fight: Why Emerging Democracies Go to War, with Edward D. Mansfield; From Voting to Violence: Democratization and Nationalist Conflict; Myths of Empire: Domestic Politics and International Ambition; The Ideology of the Offensive: Military Decision Making and the Disasters of 1914. He is editor of several books including Human Rights Futures (Cambridge University Press, August 2017), with Stephen Hopgood and Leslie Vinjamuri; Ranking the World: Grading States as a Tool of Global Governance, with Alexander Cooley, and Religion and International Relations Theory.  His articles include “The Modernization Trap,” Journal of Democracy, April 2017, on populist nationalism, and "The Cost of Empty Threats; A Penny, Not a Pound," American Political Science Review, August 2011, with Erica Borghard. Professor Snyder is a Fellow of the American Academy of Arts and Sciences and editor of the W. W. Norton book series on World Politics. Professor Snyder received a B.A. in Government from Harvard in 1973 and the Certificate of Columbia's Russian Institute in 1978.