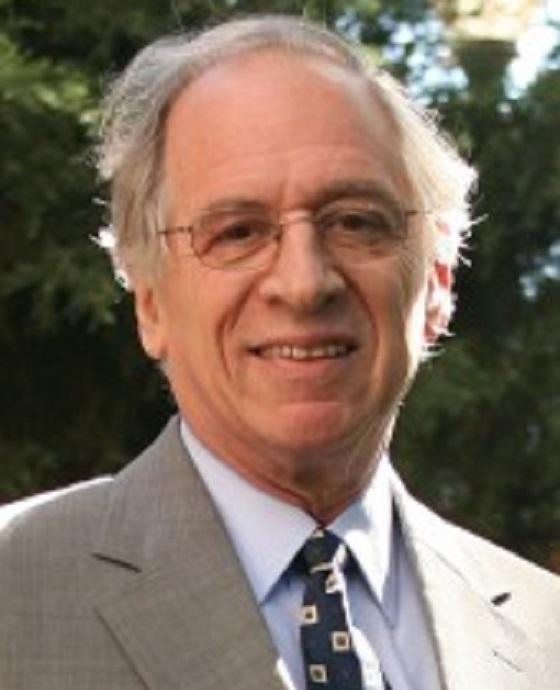 Professor Curtis is the author of numerous books and articles written in both English and Japanese including Seiji to Sanma-Nihon to Kurashite 45 nen (Politics and Saury: 45 Years Living with Japan), The Logic of Japanese Politics, The Japanese Way of Politics, Election Campaigning Japanese Style. His books have been translated into Japanese, Chinese, Korean, Thai and other languages. His columns appear frequently in the Financial Times, Wall Street Journal, Asahi Shimbun, and other newspapers and journals around the globe. Fluent in Japanese, he is a frequent guest on Japan's Sunday morning news discussion programs.

Professor Curtis is the recipient of numerous prizes and honors including the Chunichi Shimbun Special Achievement Award, the Masayoshi Ohira Memorial Prize, the first Marshall Green Award of the Japan-America Society of Washington D.C. and the Eagle on the World Award of the Japan Chamber of Commerce of New York. In 2001 he was awarded the distinguished Japan Foundation Award in a ceremony held in the presence of the Crown Prince and Princess and followed by an audience with the Emperor. In 2004 Professor Curtis was awarded the Order of the Rising Sun, Gold and Silver Star by the Emperor of Japan, one of the highest honors bestowed by the Japanese government.