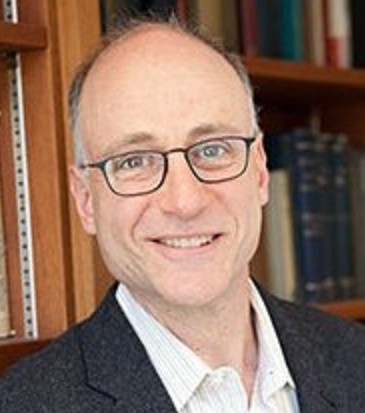 Donald P. Green (Ph.D., University of California at Berkeley, 1988) is the author of four books and more than 100 essays. Professor Green's research interests span a wide array of topics: voting behavior, partisanship, campaign finance, hate crime, and research methods. Much of his current work uses field experimentation to study the ways in which political campaigns mobilize and persuade voters.

Prior to joining the Columbia faculty in 2011, he taught at Yale University, where he directed the Institution for Social and Policy Studies from 1996 to 2011.