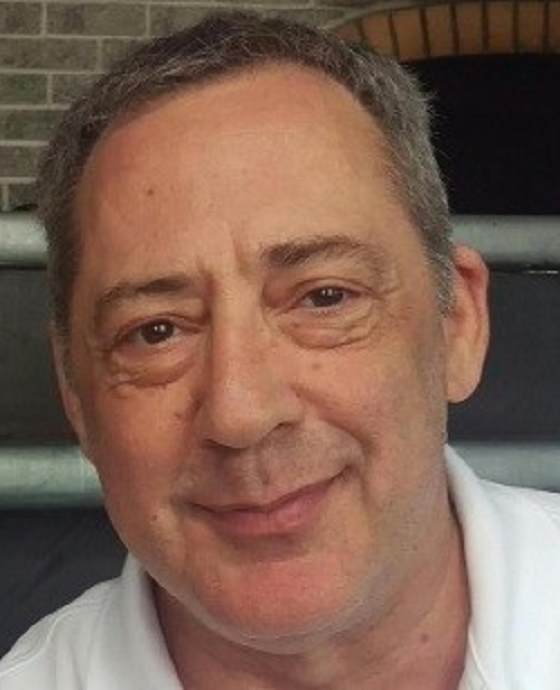 David E. Spiro is the Founding Principal of The Strategy Practice, which advises private equity firms and financial services companies on business strategy and risk management.  Before switching careers to full-time management consulting, he taught International Political Economy, International Relations, and Middle East Politics at Brandeis, Columbia, and Harvard Universities, and the University of Arizona. He was an Assistant Professor in the Political Science Department from 1986 to 1994, and he has also taught as an adjunct at the University of Pennsylvania.

Professor Spiro is the author of The Hidden Hand of American Hegemony: Petrodollar Recycling and International Markets (Cornell University Press, 1999), as well as articles and book chapters on a broad range of topics including game theory, statistical methods, theories of international peace and conflict, Middle East politics, the politics of international financial markets, and American foreign economic policy. He writes for the New York Journal of Books and has reviewed alternative rock bands for AmpeaterMusic.com.

He has been a Fulbright Scholar, Ford Foundation Fellow, NEH Fellow, term member at the Council on Foreign Relations, Research Scholar at the London School of Economics, and Guest Researcher at the Brookings Institution. He received a Ph.D. in Politics from Princeton University, and before that an AM in Politics with a certificate in Near Eastern Studies, and an AB in Near Eastern Studies, also from Princeton.

Professor Spiro spends his free time as a private pilot, and on his sailboat.