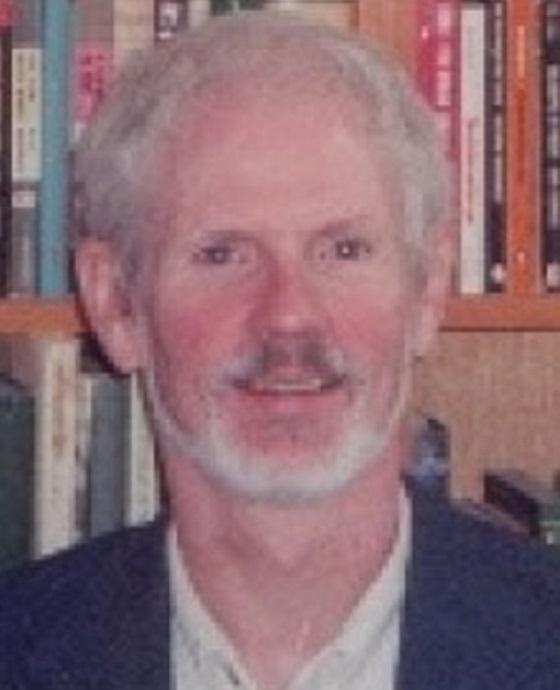 David Johnston (Ph.D., Princeton, 1981) specializes in political philosophy and the history of moral and political ideas.  His books include The Rhetoric of Leviathan:  Thomas Hobbes and the Politics of Cultural Transformation; The Idea of a Liberal Theory; and A Brief History of Justice.  He is editor of a selection of readings on Equality; co-editor, with Nadia Urbinati and Camila Vergara, of Machiavelli on Liberty and Conflict; editor and translator of Thomas Hobbes’s Leviathan: A Norton Critical Edition, 2nd ed.; and most recently, editor and translator of Hobbes’s Leviathan:  A Norton Library Edition.  He has served as President of the New York State Political Science Association and as Chair of the International Conference for the Study of Political Thought.  His current research interests include the theory and practice of justice, the idea of individual autonomy, and the history of social justice.