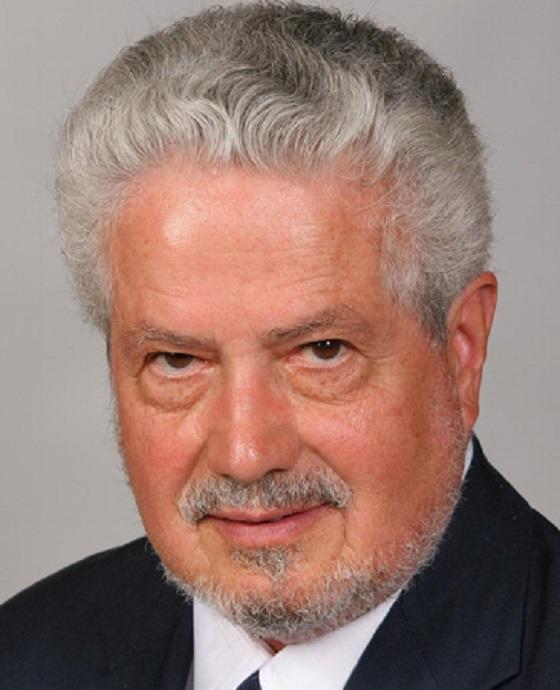 Professor Baldwin served as Director of the Institute of War and Peace Studies from 1987 to 1994. He has held teaching appointments at Dartmouth College and at the London School of Economics and Political Science and served as a research fellow at Brookings Institution. He was awarded the Gladys M. Kammerer Award for best political science publication in 1985 on U.S. national policy.