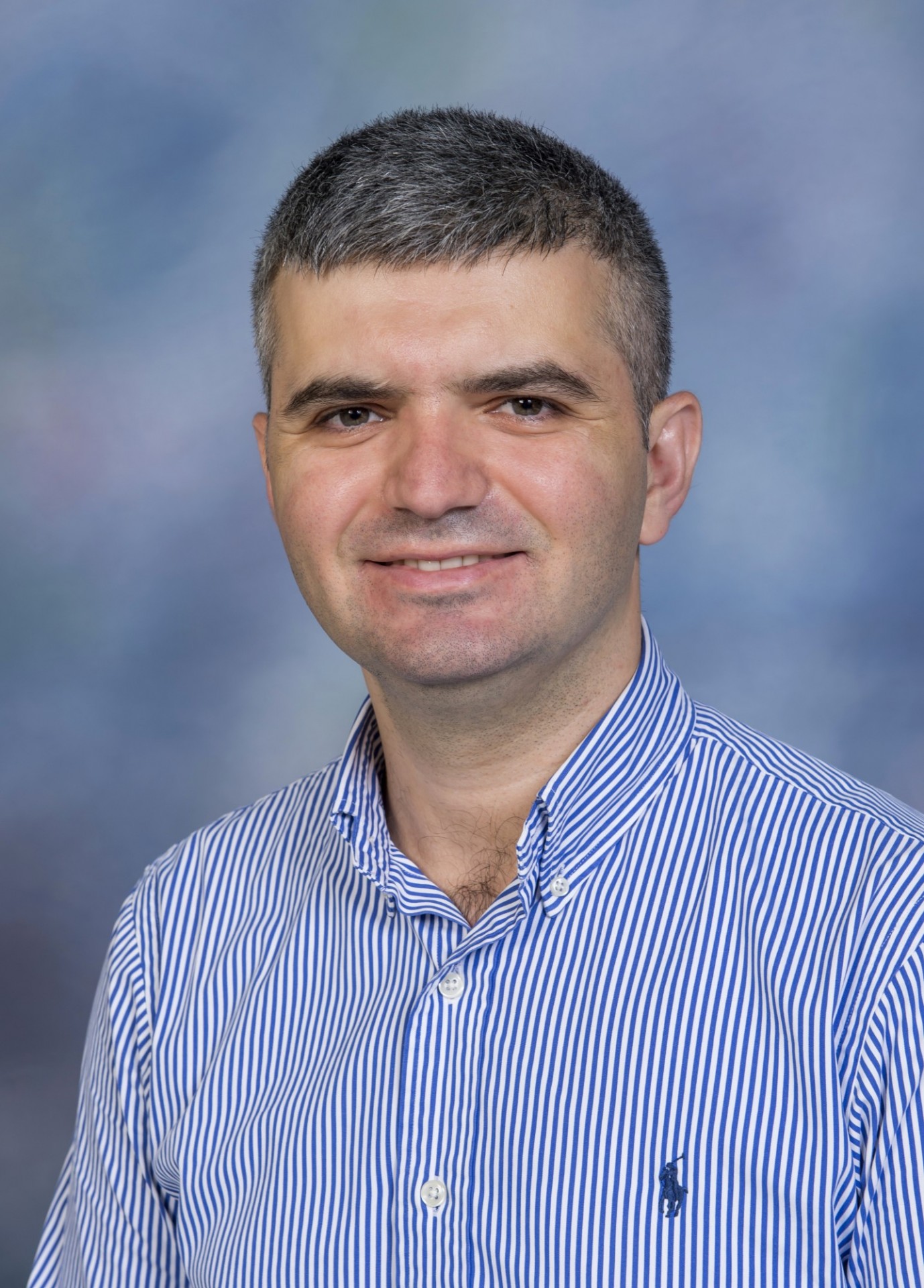 Abdullah Aydogan, Ph.D., is an Adjunct Assistant Professor in the Department of Political Science at Columbia University. Previously, he was Lecturer in the Discipline of Political Science in the department. He was a research scholar at Rice University's Baker Institute from 2015 to 2019. He was also a visiting fellow at German Institute of Global and Area Studies (GIGA) at Hamburg, Germany (Summer 2019). His research primarily focuses on political parties, parliaments, democratization, and Middle East politics. His recent studies were published (or forthcoming) in academic journals such as Party Politics, Electoral Studies, Political Science Quarterly, Representation, and Parliamentary Affairs. He also published various articles in venues including Washington Post "Monkey Cage," Sada Journal, and Houston Chronicle.

Dr. Aydogan received the Ph.D. and M.A. in political science from the University of Houston and the B.S. in mathematics from Bogazici University in Istanbul, Turkey.