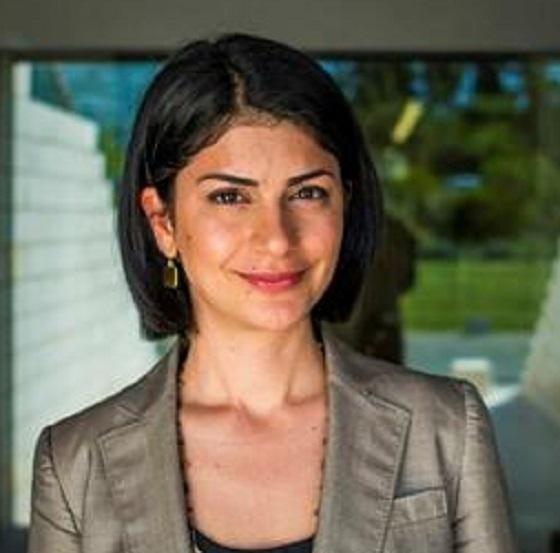 Turkuler Isiksel (Ph.D., Yale) is Associate Professor of Political Science at Columbia and works in contemporary political theory. Isiksel is particularly interested in how descriptive and normative categories tailored to the nation-state apply to political institutions beyond that context, and combines the perspectives of normative theory, legal analysis, and institutionalist political science in her work. Her substantive research interests include constitutional theory, the law and politics of the European Union and other international economic institutions, Enlightenment political philosophy (especially the evolution of ideas about commerce and international politics in the eighteenth century), theories of corporate personhood, sovereignty, citizenship, and human rights. On occasion, she also writes on Turkish politics. Her research has appeared in Human Rights Quarterly, the European Journal of International Law, International Journal of Constitutional Law (I*CON), Global Constitutionalism, the European Law Journal, and Constellations. Isiksel has held a Jean Monnet postdoctoral fellowship at the European University Institute (2010-2011), a LAPA/Perkins Fellowship at Princeton University's Law and Public Affairs Program (2014-2015), and an Emile Noël Fellowship at NYU Law School (Fall 2015). She was also a visiting research fellow at the Justitia Amplificata Centre at Goethe-Universität in Frankfurt-am-Main (Summer 2015). Isiksel served as a Fellow-in-Residence at the Edmond J. Safra Center for Ethics at Harvard University during the 2018-2019 academic year.

Isiksel is the author of Europe’s Functional Constitution: A Theory of Constitutionalism beyond the State, a monograph published in 2016 by the Oxford University Press Constitutional Theory Series. The book investigates the extent to which constitutionalism, in its dual role as an institutional framework and a repository for key principles of political legitimacy, can be adapted to international institutions. Addressing this question in the light of the European Union's legal order, Isiksel argues that the economically driven process of European integration has brought into being a qualitatively distinct form of constitutional practice, which she terms functional constitutionalism. Functional constitutionalism is distinct from the familiar democratic and rights-based models of constitutional rule insofar as it is oriented toward the achievement of a relatively narrow set of substantive political ends, in this case, promoting market integration. As a result of this narrow focus, Isiksel argues, the EU’s constitutional order bears only a tenuous relation to the expansive normative principles—including popular sovereignty and individual autonomy—that have distinguished modern constitutional rule since its 18th-century origins and vested it with emancipatory promise.

Isiksel is currently working on a book on the theory and practice of corporate personhood. The grounds on which corporations make demands on the rest of society is one of the longer-standing questions of political theory, and implicates both our understanding of the nature of a corporation and the justifications we summon for why any moral agent (legal or natural) is entitled to legal protection. While many observers conceptualize corporate agency as a single moral status, Isiksel argues in favor of a conception that is sensitive to the kaleidoscopic variety of social purposes that guide modern corporate activity. Understood as aggregate actors that bear legal rights and duties, corporations include universities, cities, churches, and business enterprises. According to the purposive conception of corporate agency proposed by Isiksel, the primary principles and goals that guide a corporate entity must serve as the basis for determining its rights and duties. The book will draw on national and international legal systems in developing this argument.