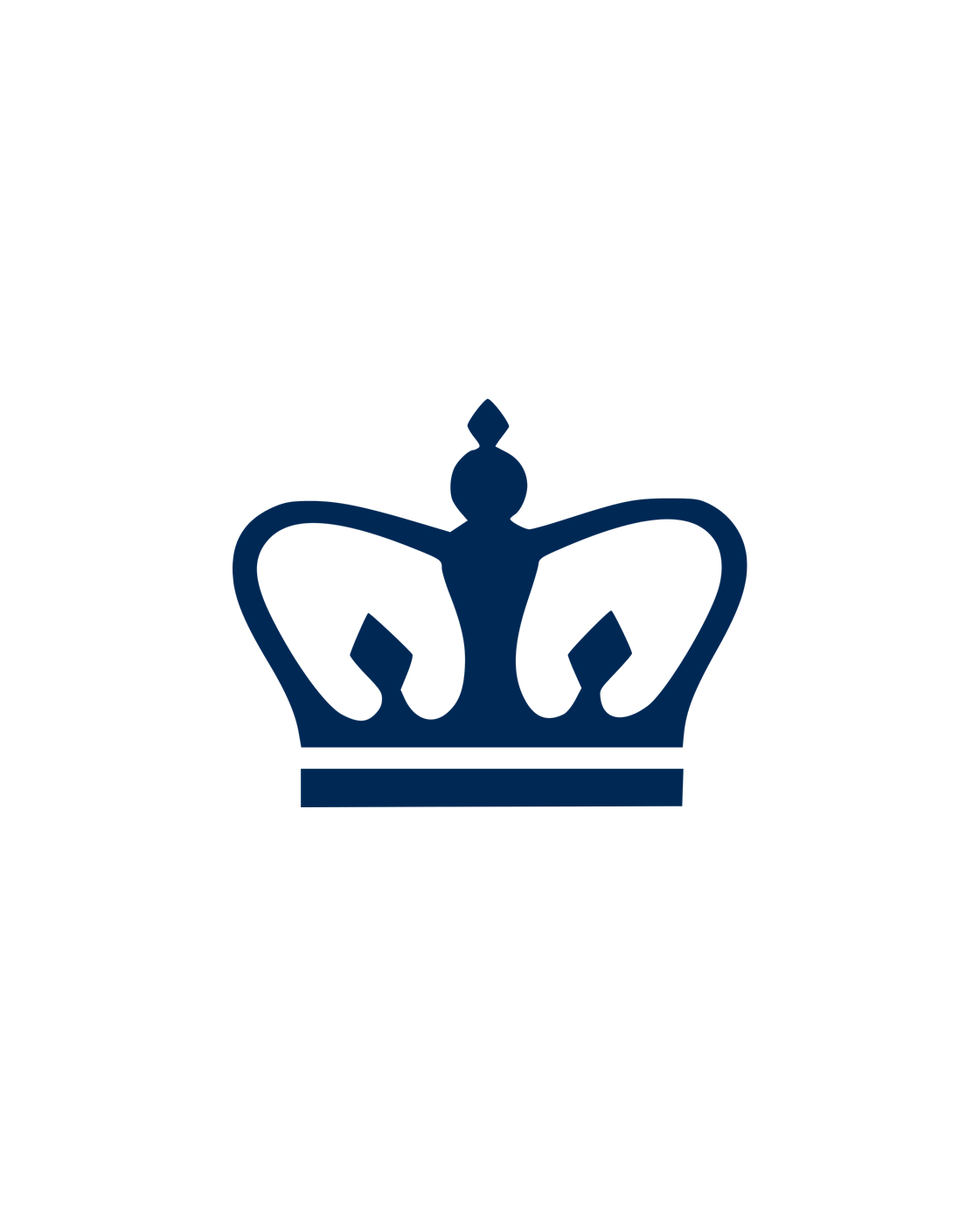 Lincoln Mitchell is a political analyst, pundit, and writer based in New York City and San Francisco. Dr. Mitchell works on democracy and governance-related issues in the former Soviet Union, Eastern Europe, the Caribbean, the Middle East, Africa, and Asia. He also works with businesses and NGOs globally, particularly in the former Soviet Union. Dr. Mitchell writes and speaks about U.S. politics as well and was the national political correspondent for The New York Observer from 2014 to 2016. Dr. Mitchell was a member of the faculty of Columbia University's School of International and Public Affairs from 2006 to 2013 and retains an affiliation with Columbia's Arnold A. Saltzman Institute of War and Peace Studies. In addition, he worked for years as a political consultant advising and managing domestic political campaigns.

Dr. Mitchell earned his BA from the University of California, Santa Cruz, and his PhD from Columbia University.