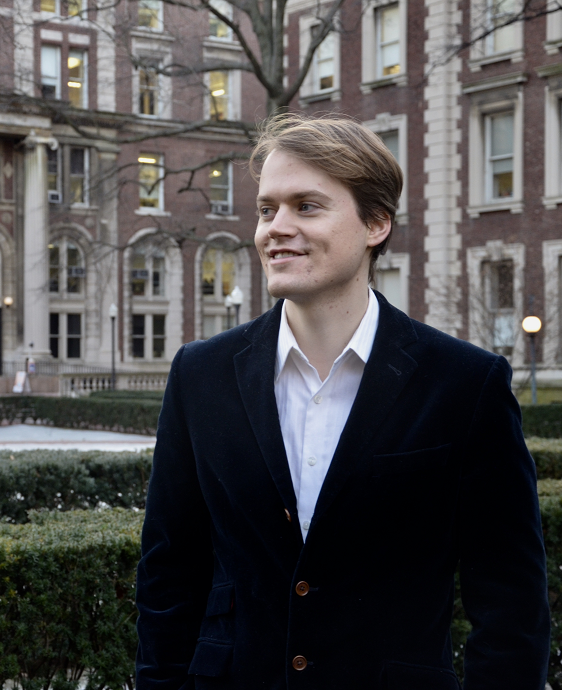 His dissertation seeks to answer the question, “what should democracy look like in the 21st century?", paying particular attention to the relationship between democracy and technology.