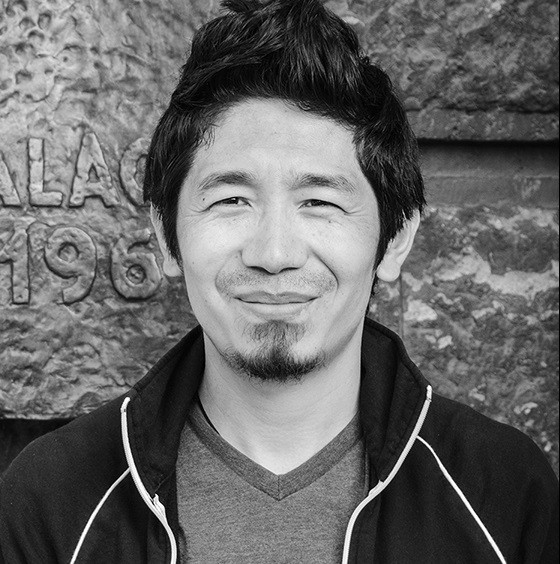 Tenzin Dorjee is a Ph.D. student in the political science department at Columbia University, working in the international relations and comparative politics subfields. His research examines the influence of religion on political conflict and the efficacy of nonviolent resistance. He received his B.A. in international relations from Brown University and his M.A. in political science from Columbia University.

Before joining the Ph.D. program, he worked at the National Endowment for Democracy, Students for a Free Tibet, and Tibet Action Institute. His work has been published by the Oxford Encyclopedia of Politics and Religion, the International Center on Nonviolent Conflict, and the Korean Institute for National Unification.