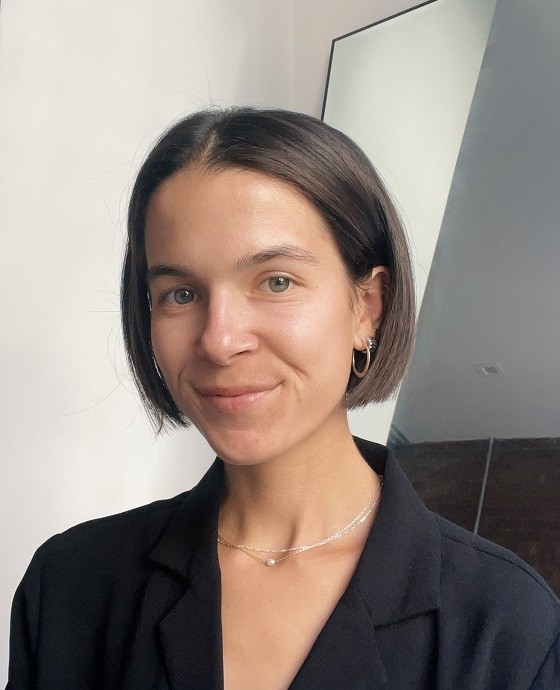 Stephanie Scaglia is an M.A. student in the Department of Political Science with a focus on political theory. Her primary research interests include the intersection of identity politics and defining “the nation," and the emergence of populist movements in democracies.