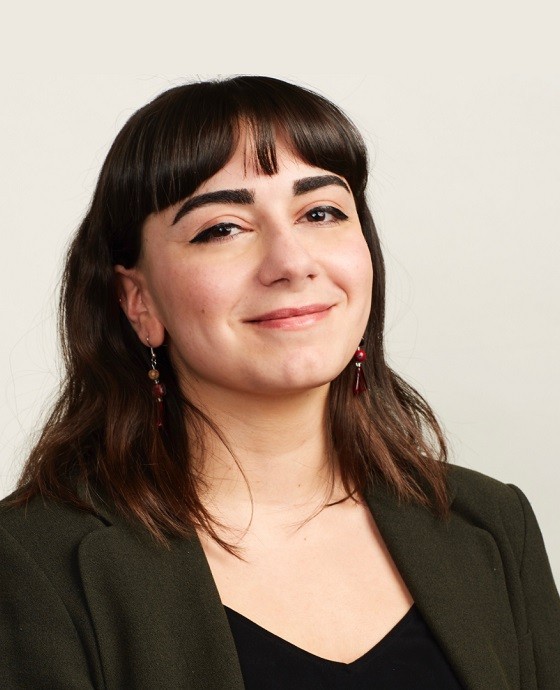 Ms. Palassian holds a B.A. in International Relations, French and Gender Studies from the University of Southern California. There, she conducted archival research at the ONE Archives Foundation and presented her work at the 2016 Southwest Popular Culture Conference.

Before her graduate studies, Ms. Palassian worked as a bilingual outreach specialist at the City Clerk of Los Angeles, assisting monolingual Armenian residents with voter registration and boosting civic engagement in underserved communities of LA. She also taught English in Sendai, Japan, through the JET Programme, and served as an agent of intercultural communication within her local community.