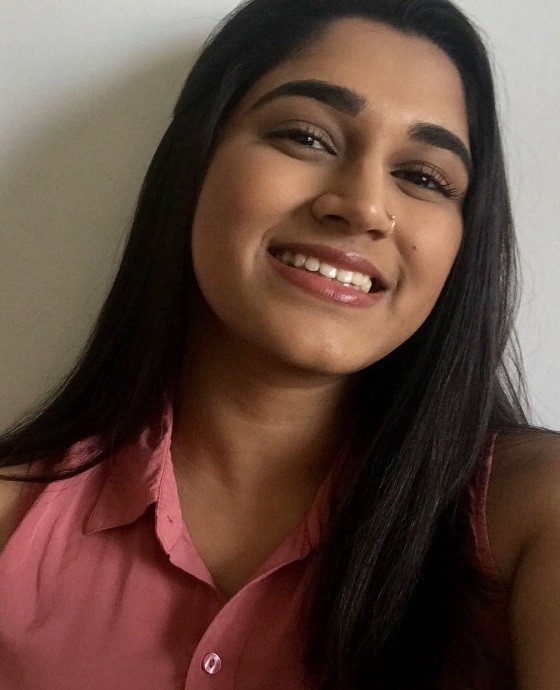 Sanjana Chandrasekharan is an M.A. student specializing in comparative politics. Her primary research interests are democratic institutions, autocracy and corruption.

Prior to studying at Columbia, Ms. Chandrasekharan earned her B.A. in Political Science and Economics at Rutgers University. There, she earned distinction for an undergraduate thesis discussing the effects of misused European Union funds on the growth of autocracy in its member states. She is also a Student Ambassador at the Carnegie Council for Ethics in International Relations.