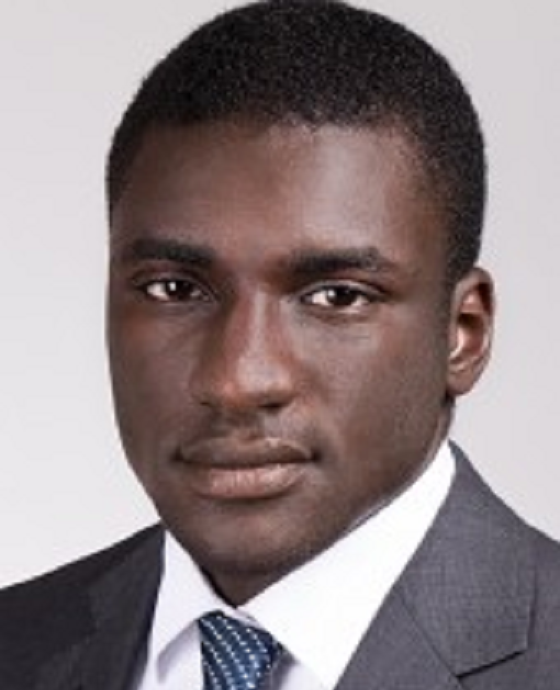 Salif Jaiteh started the Ph.D. program in political science at Columbia University in September 2016, specializing in comparative politics and political methodology. His substantive interests right now are in the political economy of development and more specifically the roles of migration and identity politics in Sub-Saharan Africa. Methodologically, he is interested in strategies of causal inference, especially experiments.

Mr. Jaiteh received his B.A. in political science from the University of Mannheim in Germany and has spent 6 months as a visiting student at the Universidad Icesi in Cali, Colombia. He has done internships in several institutions with a focus on development cooperation and has been working for a year as a research assistant for the Department of Econometrics at the University of Mannheim in a randomized controlled trial on financial inclusion in Zambia before coming to Columbia University.