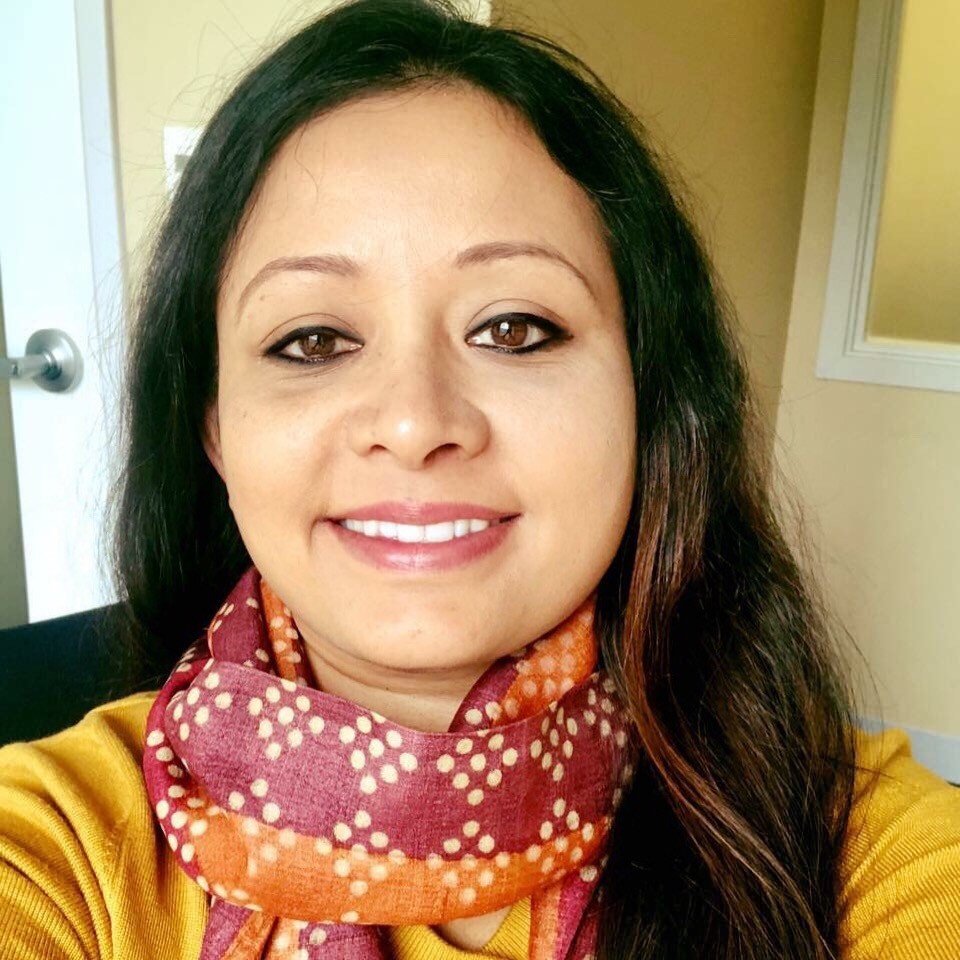 Rumela Sen’s research focuses on civil conflict, post conflict governance and state building, primarily in the context of South Asia. Her first book (Oxford University Press, forthcoming) examines the process of retirement and reintegration of former Maoist rebels in India. The book draws on her extensive fieldwork in conflict zones in India, where she interviewed current and former Maoist rebels and other stakeholders in the conflict. Her research on the Maoist movement in India received media coverage in India in Transition (CASI), Hindu Business Line as well as in vernacular newspapers in India.

She is currently working on the consequences of rebel governance on postconflict institutions and developmental outcomes in the context of Nepal. She has interviewed the most well known Maoist leaders as well as ordinary Maoist cadres (both men and women) in Nepal. Her research and fieldwork on Nepal has also received media coverage in outlets including Jacobin, as well as in the most popular news portal in Nepal (ratopati).

In addition to book chapters and articles, Sen has also written invited opinion pieces in various outlets including East Asia Forum, IAPS Dialogue, Mainstream Weekly, Countercurrents and so on. Her recent research and published work can be accessed here.

She holds a MA in political science from Villanova University and a PhD in Government from Cornell University (2017). Prior to joining the Saltzman Institute as Associate Research Scholar, she was the Postdoctoral Research Fellow at the Department of Political Science, Columbia University (2017-2019) and the John D Montgomery Fellow of Peace Studies at the Soka University of America (2016-2017).