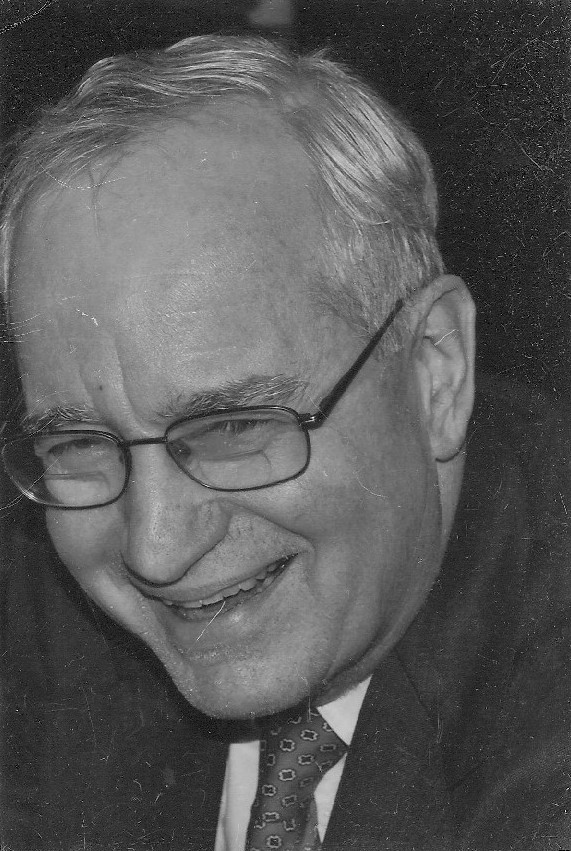 Roy Licklider is Adjunct Senior Research Scholar at the Saltzman Institute for War and Peace Studies and Adjunct Professor of Political Science. He is also Emeritus Professor of Political Science at Rutgers University where he taught for fifty years. He received his B.A. from Boston University and his M.A. and Ph.D. in international relations from Yale. He taught at Tougaloo College before coming to Rutgers in 1968 and had visiting appointments at Princeton and Yale. He has taught courses on civil wars, international relations, foreign and military policy, terrorism, research design, international political economy, and the comparative politics of higher education. His early research was concerned with nuclear strategy, comparative foreign policy, and the impact of economic sanctions on foreign policy, particularly the Arab oil embargo of 1973-74. His recent research has focused on how people who have been killing one another in civil wars with considerable skill and enthusiasm can sometimes—but more often than you might think--form working political communities. His newest book, published in 2014, is on merging competing militaries after civil wars, based on research supported by a Minerva grant from the National Science Foundation and the Department of Defense. His current project is how different civil war narratives make them more or less likely to recur. He is a member of the Security Sector Reform Workgroup of the Folke Bernadotte Academy (Sweden) and has consulted for the United States Institute of Peace, the Political Instability Task Force, the State Department, the Defense Intelligence Agency, the Joint Staff, and the United Nations.  He has been President of the Comparative Foreign Policy Section of the International Studies Association, Program Officer at the Exxon Education Foundation, and a member of the Inter-University Consortium for Foreign Policy Research and the Columbia University Seminar on Reconciliation. For nineteen years he was a member of Charles Tilly’s weekly faculty/student workshop, first at the New School for Social Research and then at Columbia. He lives in New York City with his wife Patricia, retired professor of English at John Jay College of Criminal Justice at the City University of New York; their daughter Virginia Still is Bequests Officer for the Planned Parenthood Federation of America.