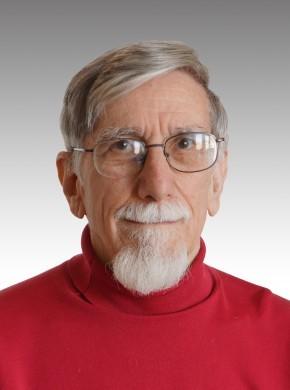 Robert Jervis (Ph.D., California at Berkeley, 1968) is the Adlai E. Stevenson Professor of International Politics and has been a member of the Columbia political science department since 1980. He has also held professorial appointments at the University of California at Los Angeles (1974-1980) and Harvard University (1968-1974). In 2000-2001, he served as President of the American Political Science Association. Professor Jervis is co-editor of the "Cornell Studies in Security Affairs," a series published by Cornell University Press, and a member of numerous editorial review boards for scholarly journals. His publications include Perception and Misperception in International Politics, The Meaning of the Nuclear Revolution, System Effects: Complexity in Political and Social Life, American Foreign Policy in a New Era, and Why Intelligence Fails: Lessons from the Fall of the Shah and Iraqi WMD, and several edited volumes and numerous articles in scholarly journals. His latest book is How Statesmen Think: The Psychology of International Politics.