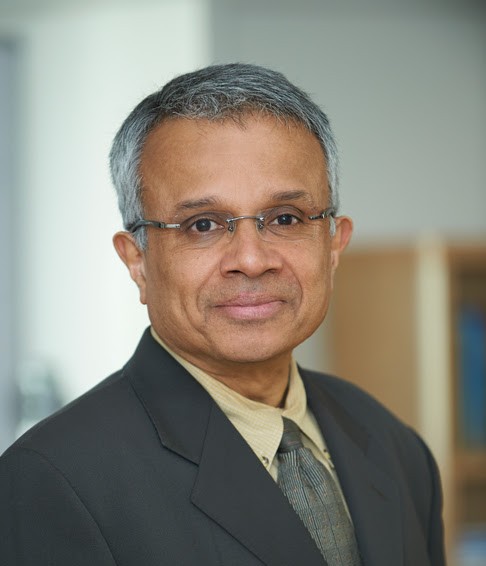 Rajan Menon holds the Anne and Bernard Spitzer Chair in Political Science at the City College of New York/City University of New York. He is a Senior Research Scholar at the Saltzman Institute of War and Peace Studies at Columbia University and a Fellow at the Quincy Institute for Responsible Statecraft. Until August 2012 he was the Monroe J. Rathbone Distinguished Professor of International Relations and chair of the International Relations Department at Lehigh University. He has also taught at Vanderbilt and Columbia Universities.

Menon has served as Senior Fellow at the Council on Foreign Relations, Fellow at the New America Foundation, Senior Fellow at the Atlantic Council, Visiting Fellow at The Harriman Institute (Columbia University), Senior Advisor and Academic Fellow at the Carnegie Corporation of New York, and Director of Eurasia Policy Studies at the National Bureau of Asian Research NBR). He has received fellowships and grants from the Woodrow Wilson International Center for Scholars, the Carnegie Corporation, the National Council for Soviet and East European Research, the Rockefeller Brothers Fund, and the Council on Foreign Relations.