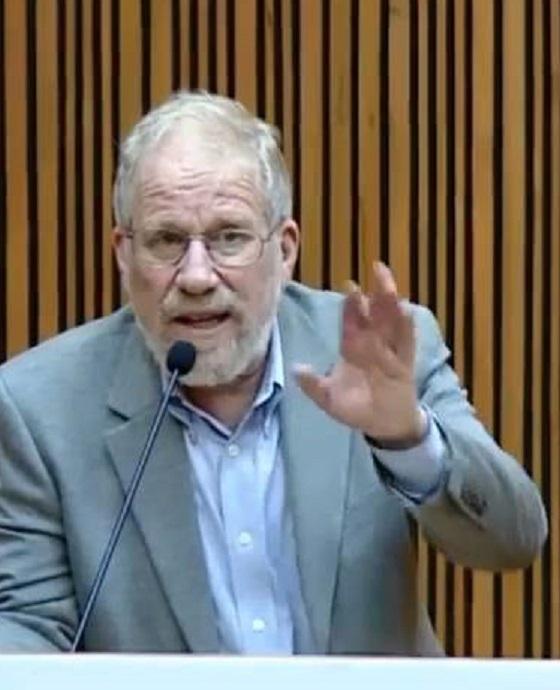 Philip Oldenburg, with a Ph.D. from the University of Chicago (1974), has taught political science at Columbia since 1977, and has served there as Director and Associate Director of the Southern Asian Institute. His published scholarly work focuses mainly on Indian politics, particularly local government and elections. He was editor or co-editor of ten volumes in The Asia Society’s India Briefing series. His most recent book is India, Pakistan, and Democracy: Solving the Puzzle of Divergent Paths (London & New York: Routledge, 2010). His current research and writing project has the working title of “The Indian Politician.”