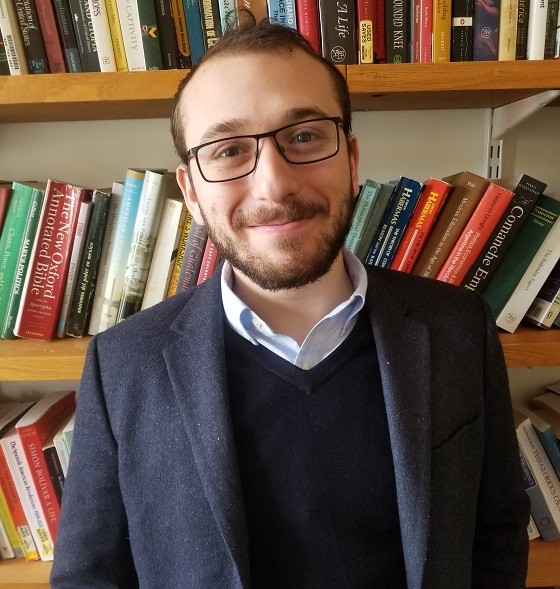 Nathan H. Feldman is a PhD candidate in political theory. He has a first class degree in History and Politics from Queen Mary, University of London and a distinguished masters in Legal and Political Thought from University College London. He won academic awards at both institutions (as well as at Columbia). Mr. Feldman's primary interests focus around the concept of the modern state. He also has substantive interests in normative theories of human rights, global justice, and punishment, as well as British political history and history of political science as a discipline.

When not working, Mr. Feldman follows the politics of his native Britain and the fortunes of Arsenal Football Club – both regularly distress him.