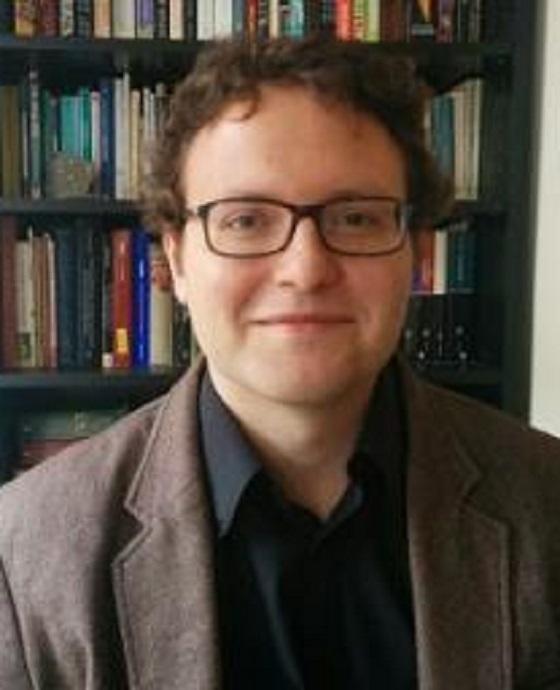 Michael D. Parrott
Lecturer in The Discipline of Political Science

Dr. Parrott is appointed Lecturer-in-Discipline within the Department of Political Science and he is the founding director of Columbia’s AI Model Share initiative. He teaches Machine Learning, Data Mining, GIS and Spatial Analysis, and Data Visualization with QMSS. Prior to joining the QMSS faculty, he was a 2016-2017 American Political Science Association Congressional Fellow.

As an APSA fellow he designed web-applications to organize, centralize, and automate data collection and everyday tasks for committee and personal office staff. Before that he was a senior research analyst with a focus on GIS and spatial statistical analysis for the Campaign Finance Institute, a nonpartisan NPO in Washington, DC.