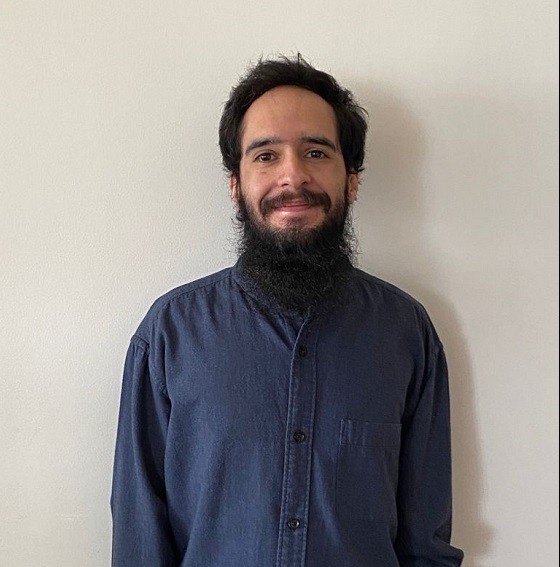 Mauricio Rebolledo is a MA student in Political Science, with interests in political theory and political philosophy. In particular, he is interested in the ethics of irregular or undocumented immigration, the boundaries of nationalism, and the sources of political obligation.

Mr. Rebolledo received his BA in Philosophy at the Universidad Iberoamericana in Mexico City and a MA in Philosophy with distinction at King’s College London. He has also been a middle and high school teacher in Mexico.

Published work:
“Of Race as Space: Distinguishing between Autonomous Bodies and Occupies Bodies in the Murder of George Floyd” in Necropower in North America: The Legal Spatialization of Disposability and Lucrative Death. Ed. Ariadna Estévez. Palgrave-Macmillan (2021).