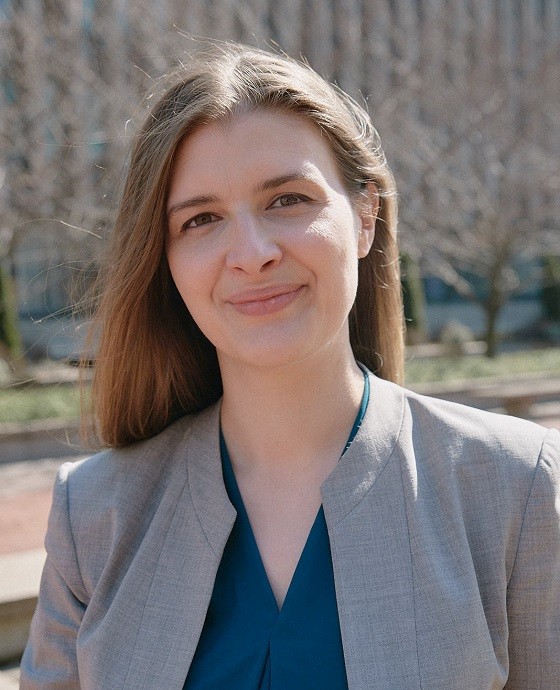 Luise Papcke is a Ph.D. candidate in the Department of Political Science working in both the history of political thought and contemporary political theory. Her dissertation Individuality and Social Cohesion. Humboldt and Schleiermacher at the Origin of Modern Liberalism focuses on the concept of individuality in early modern liberal thought and examines its relevance also for the contemporary analysis of challenges posed by Big Data surveillance to privacy and individual autonomy. Further research interests include algorithmic governance and digital culture, freedom of association, and comparative liberal thought, especially in China. She has served as instructor of record for Contemporary Civilization, a year-long introductory political theory course in Columbia’s Core Curriculum, and was Lead Teaching Fellow of her department in 2016-17. Her work on discrimination in freedom of association has been published in Polity.