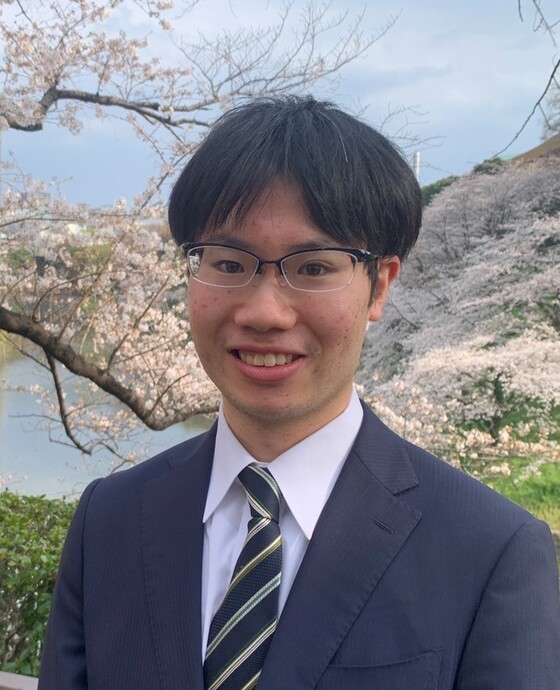 Keita Kawakita is an M.A. student in the Department of Political Science at Columbia University, specializing in comparative politics and political methodology. His main research interests include democratic backsliding, the effects of economic inequality on democracy, ethnicity and politics, authoritarian populism, and quantitative methods.

Prior to Columbia, he studied political science at Meiji University, Japan, where he wrote a senior thesis, “Democratic Backsliding and Economic Disparity: The Effect of Economic Inequality on Authoritarian Populism.” He also wrote an academic essay, “Are We Entering an ‘Asian Century?’ The Possibility of a New International Order,” which appears on E-International Relations.