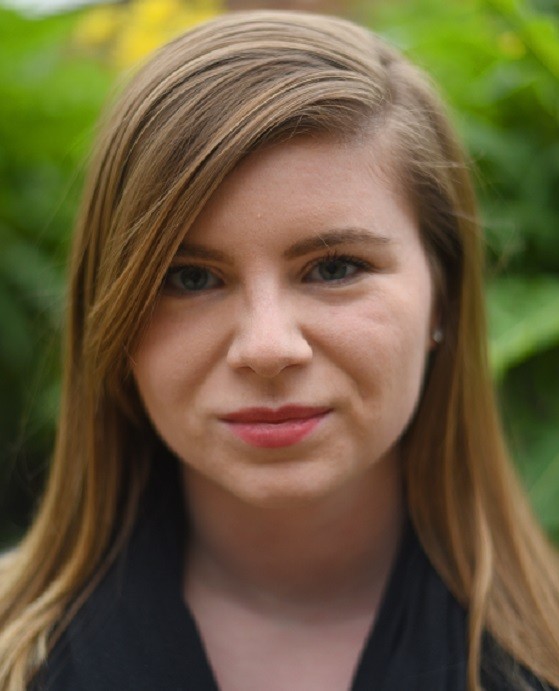 Kaylee Fagan is a graduate student in the Political Science M.A. Program, specializing in American Politics.

Prior to studying at Columbia, Kaylee earned her B.A. in Journalism from San Francisco State University. There, she created a digital video series about the dangers of viral disinformation and "fake news," which earned an Award for Excellence in Journalism from the Northern California Society of Professional Journalists.

Kaylee has worked as a journalist, research assistant, video producer and digital strategist with a variety of San Francisco Bay Area-based media organizations and journalism-focussed nonprofits, including Renaissance Journalism.

She continues to cover technology, digital culture and other topics as a freelance journalist.