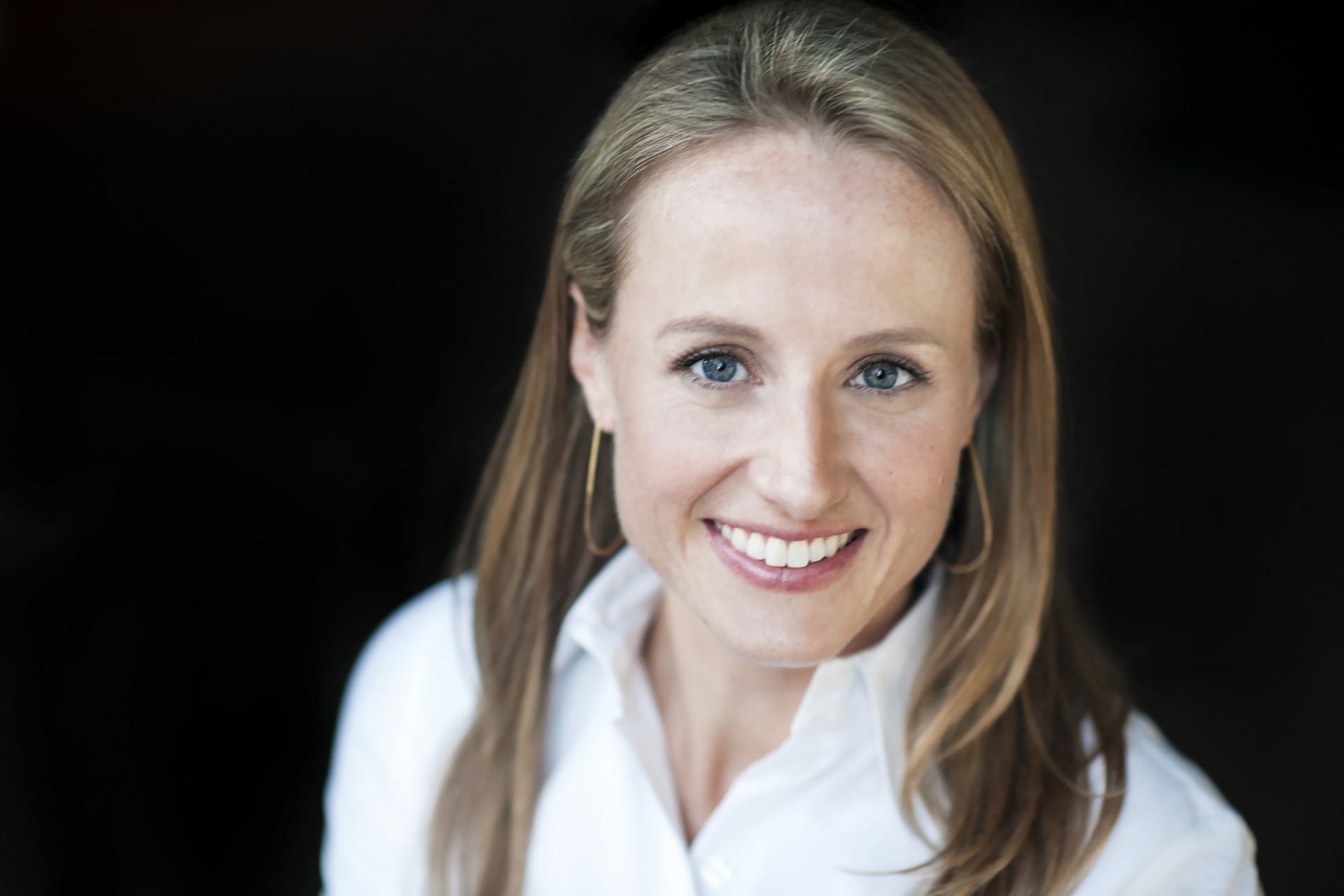 Katrin Fraser Katz is an Adjunct Assistant Professor in the Department of Political Science at Columbia University and an Adjunct Fellow (Non-resident) in the Office of the Korea Chair at the Center for Strategic and International Studies (CSIS) in Washington, DC. Dr. Katz’s research, which has been supported by grants from the Korea Foundation and the Horowitz Foundation for Social Policy, explores the interplay of cooperation and conflict in East Asia’s political, economic, and security dynamics. She has taught in the Asian Studies Program at Georgetown University and was a 2018-19 US-Korea NextGen Scholar. In 2017, she received the inaugural Sherman Family Korea Emerging Scholar Lecture Series award from the Korea Society. Dr. Katz served as director for Japan, Korea, and oceanic affairs on the staff of the White House National Security Council from 2007 to 2008. She was also a special assistant to the assistant secretary for international organization affairs at the U.S. Department of State and an analyst at the Central Intelligence Agency. She holds a Ph.D. in political science from Northwestern University; a master’s degree in East Asian and international security studies from the Fletcher School of Law and Diplomacy, where she was awarded the John C. Perry Scholarship for East Asian Studies; and a bachelor’s degree, magna cum laude, in international relations and Japanese from the University of Pennsylvania.