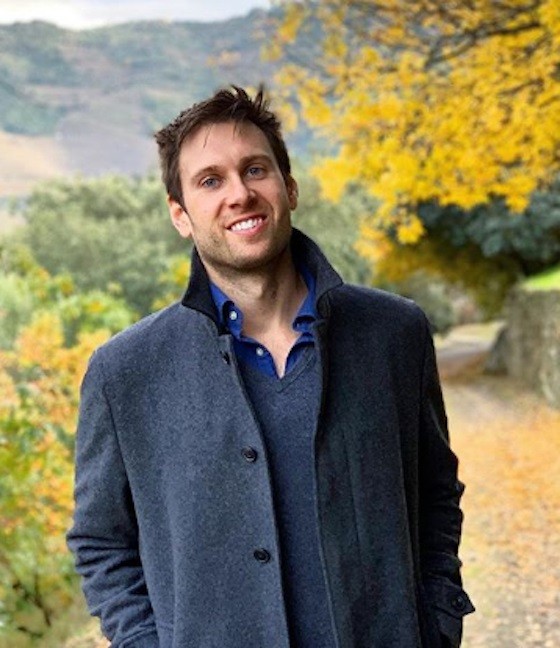 Justin K. Canfil is a Ph.D. Candidate in Columbia University's Department of Political Science. He specializes in international relations, with special interest in US-China and US-Russia relations, international law, security, and cyber conflict. His dissertation investigates patterns in technological change, power transitions, and norm contestation throughout the Interwar and Cold War periods.

Justin's writing has appeared in outlets including Georgetown University Press, the Journal of International Affairs, The Diplomat, War on the Rocks, and Rowman & Littlefield (forthcoming). His research has received generous support from sources including the Carnegie Corporation of New York, the Harriman Institute, the LBJ and Gerald Ford Foundations, the Wilson Center, the Ryoichi Sasakawa Young Leaders Fellowship Fund, and others. For the 2019-2020 academic year, he is a Harriman Junior Fellow and a FLAS Award recipient.

He is currently a visiting scholar in the Department of Law at the London School of Economics, and will be a Resident Fellow at the Wilson Center (Kennan Institute) in the fall of 2019. In 2020, he will join Fudan University's School of International Relations and Public Affairs to continue research in China on a Fulbright Scholarship.